T.V. Carpio's Prudence is a lesbian, or at least attracted to women; let's not limit her simply because the film (perhaps, necessarily) does. I almost want to give her a specific label to counter the notion of Anne Thompson (2007) in Variety, who refers to "songs about confused sexuality, politics, war, race riots and psychedelia." I'll give you the last four, Thompson, but the movie never tells us that anyone in it is "confused" about her sexuality. Prudence quite directly points "I Want to Hold Your Hand" at a female cheerleader. And, Taymor makes this quite clear by letting the male football player stay in the frame just long enough that we in the audience might automatically assume he is the object of Prudence's affection then having him leave and the cheerleader look toward Prudence/us. That young woman is the object of Prudence's attraction. There is confusion but that arising in the audience from heteronormative impulses watching a film/musical.

(Taymor likes to play with our presumptions; she does the same when Max tells Jude that there's no Professor Wesley Huber but a "Wes Huber" (as if that's a notable difference in name. He could point out that Wes Huber is not a professor instead of literally pointing him out. He points and Jude looks (and we look) to find three students walking... Is one of those old enough to be a professor? Wait, is Max, who we've only just met, stupid enough to think Wes and Wesley are not the same thing? Oh, it's that guy on the ladder. We have a tendency to ignore such people in reality, why not in a film as well? Exit parenthetical.)

We (also) ignore "aberrant" sexual urges whenever possible. Muñoz (2006) writes about "worried parents deal[ing] with wild queer children... protect[ing] themselves from the fact of queerness by making it a 'stage,' a developmental hiccup, a moment of misalignment that will, hopefully, correct itself, or be corrected by savage pseudoscience and coercive religion, sometimes masquerading as psychology" (p. 10). This is exactly the sort of thing Thompson's choice of "confused" to describe Prudence's sexuality does--it promotes the idea that what we are seeing is not normal, but even more, is not acceptable. But, fortunately, it's temporary as long as we can term it "confused."

I will reiterate, the film never once tells us that Prudence is confused. Oh, but she mentions sleeping with Max, so she must be confused, the less open-minded audience member might say... not that I need to set up a straw man here. If there is any confusion in Prudence, a) it doesn't happen onscreen and b) it's more likely to be about Prudence's involvement with Max than her interest in that cheerleader or Sadie. And, Prudence's singular echo of "I want you so bad" is hardly a song. The song to which Thompson refers--and I admit that I am presuming, but I seriously doubt a mistake on my part--is "I Want to Hold Your Hand." Prudence is defined rather exclusively by her sexuality; seriously, try to come up with any other aspect of her personality while watching this film.

But anyway, that isn't the only issue in this film regarding gender or sexuality. Lucy's storyline is defined entirely by her links to various males--Daniel, Max, Jude, Paco. She only leaves her parents' home (we can safely assume) because of Daniel's death. The same event is the only reason she hesitates in getting together with Jude. And, then she separates from Jude ostensibly to join SDR but if you observe the SDR townhouse, Jude's observation that it is populated mostly by young women holds true. The implication is that Paco is, indeed, gathering young women around him. That doesn't discount his cause, necessarily, but it does call into question the connection we are supposed to see, or that we do see between Lucy and that same cause. If she is involved because of any attraction to Paco or because of her dead brother, she is given no life of her own within the story. She is just a woman between men, not her own entity.

Weatherman--the inspiration for this radicalized SDR that we see--was very much about sex much of the time. And, also about breaking down the individual. They practiced

criticism/self-criticism sessions, in which one member would be attacked and berated over his flaws for hours on end. Doing this, they intended to break down the individual so he could rebuild himself within the collective. They also swapped sexual partners, sometimes breaking up established couples in the process--they called this "smash monogamy." (Barber, 2008, p. 196)

I suggested the other day that Bill Ayers was the model for Paco, but physically, he resembles Ted Gold as well. Ted Gold died in the real accidental bombing that is copied in the third act here (Jude sees it in the Liverpool Echo and we assume he believes Lucy is dead, hence his return to America.). Ted called Vietnam "an abstraction [and] liberals could afford to sit back and let it happen on the other side of the world. 'We've got to turn New York into Saigon,' he said" (Gitlin, 1987, p. 403). The Weatherman collective at 18 W 11th St.--the townhouse that was destroyed--was made up of three men and three women. One women, Diana Oughton, and two men, Gold and Terry Robbins, were killed in the explosion. (And, for the record, these were the only lives taken by Weatherman. If you want to read more about Weatherman, you can read my Flower Children Have Grown Thorns: How Weatherman Was Born from the Anti-War Movement, How it Succeeded and Why It Failed.) Bill Ayers, by the way, who was not in that collective, had been involved with Diana Oughton. And, his brother had been drafted. Weirdly, Lucy might serve as Ayers' stand-in, Paco as Oughton's.

Not that such a gender binary switch should be necessarily "weird." 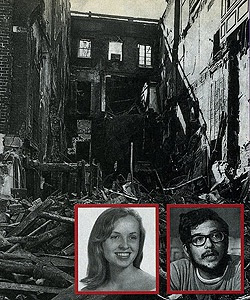 (Max was just wearing Sadie's shirt. Of course, later she will make Jo-Jo wear the same sort of shirt. A deliberate sort of androgyny. Earlier, at the family dinner, Lucy told Max that androgyny suits him, by the way.)

The characters in Across the Universe are not particularly deep; really, they leave a whole lot of room for us to project onto them what we will. (And, that, arguably, is sort of the point, but that is a topic for another day.) The problem arises when the storylines provide--aside from with Max--intersections defined by sexuality. Jude and Lucy are paired off, and Paco is the interloper who gets in their way, so he must be removed. Sadie and Jo-Jo are paired off, and both Prudence and Sadie's manager are both interlopers in different ways. Prudence departs the in-group only to be reintroduced later, only to then be all but absent for the rest of the film. Sadie's manager is, presumably, rejected along with Sadie's new band, since Sadie is back with Jo-Jo in the end. The film gives us a gap in time when Jude is deported and everyone else's storyline takes a backseat. Remember, though, this is Jude's story. He told us that in the first scene.

(Look at his art on the walls as he sings "Something" and you'll see it dominated by drawings of females, most of which seem to be Lucy, some of which are paired with men. Jude's art objectifies Lucy and reifies heteronormativity just as he is jealous over Paco's intrusion. And What scene follows this? Sadie's and Jo-Jo's big on-stage breakup. Why? Because she is stepping out on her own, expressing some independence. One of the big sixties elements that this film fails to capture is the rise of feminism. Sadie is, sort of, part of that, and she is effectively punished for it.)

Even in this film that revolved around a varied cast of Bohemian characters steeped in sixties' counterculture, we're stuck with heteronormativity. The only aberrations--Prudence and, maybe, Max swimming naked (because surely, that's implicit of something more) with two women in the drug-fueled sequence--are left behind so that in the end, our happy ending comes from male/female coupling. "All you need is love," Jude tells us. "All you need is heteronormative love," the film tells us. 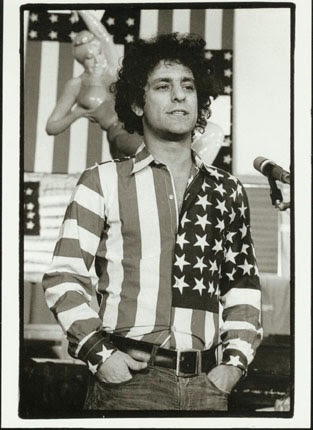 Posted by robert e g black at 1:25 AM No comments: 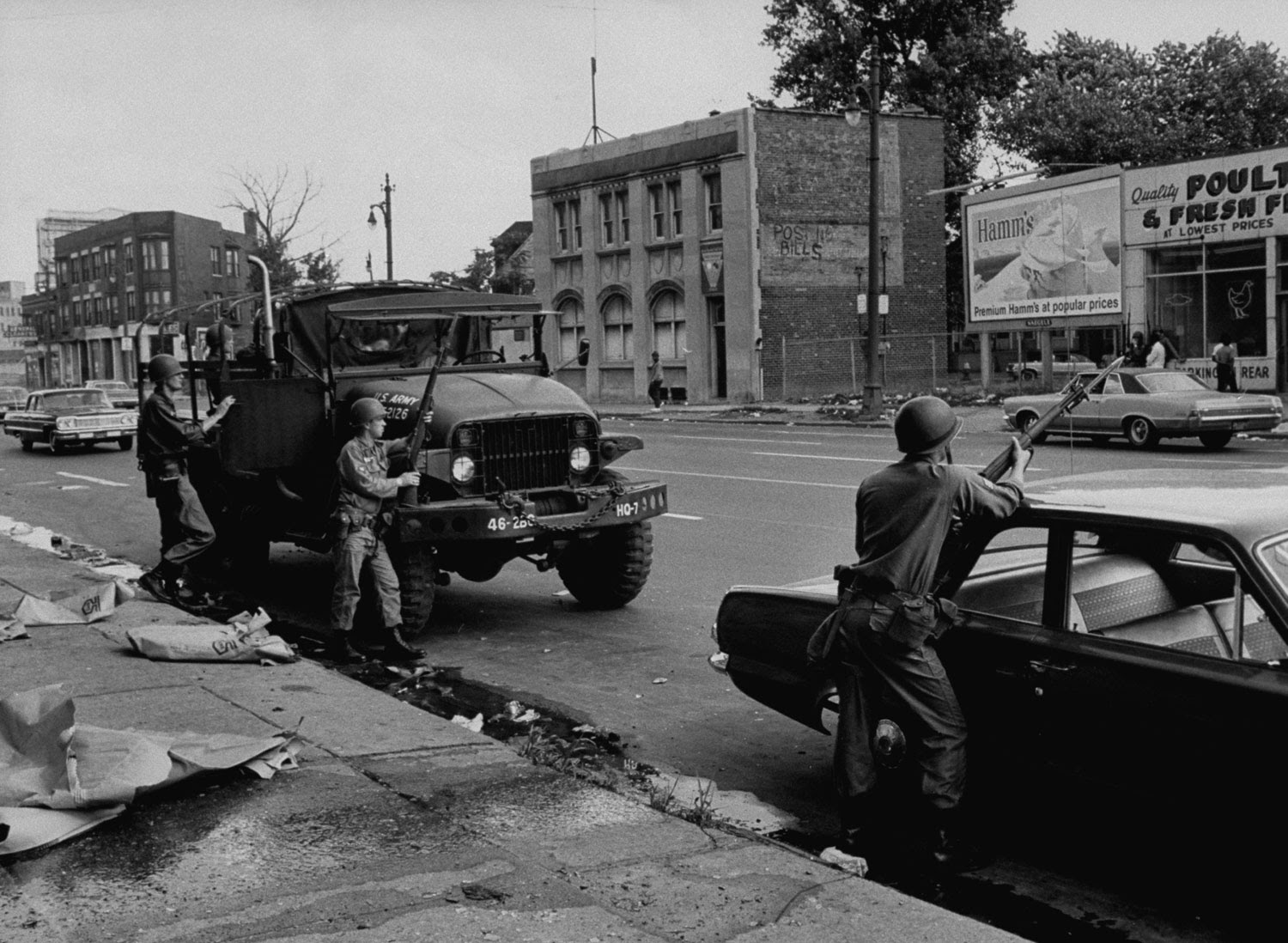 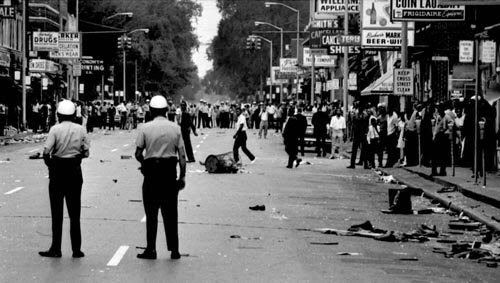 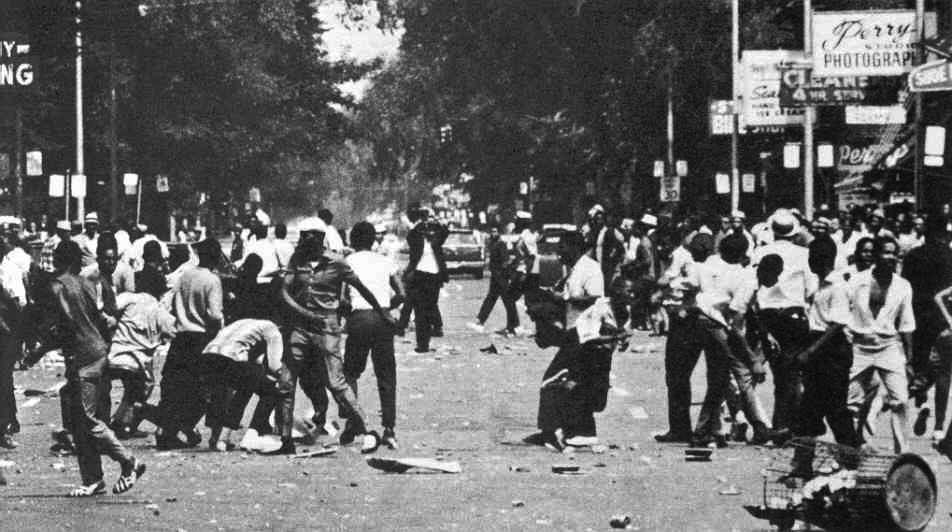 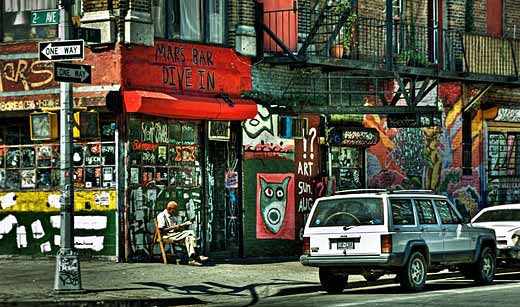 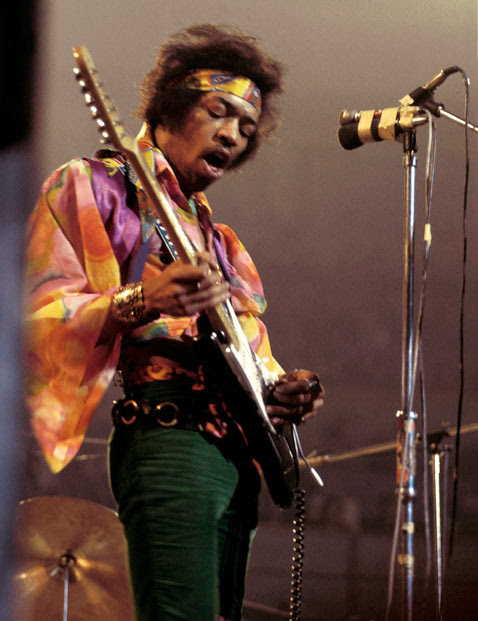 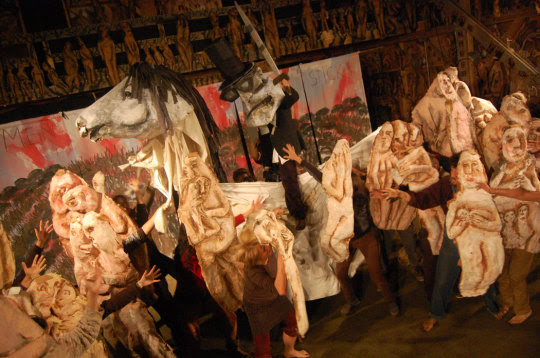 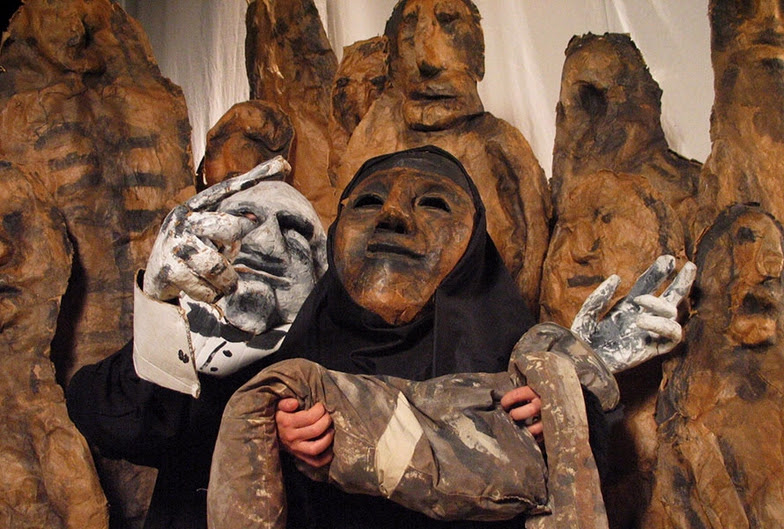 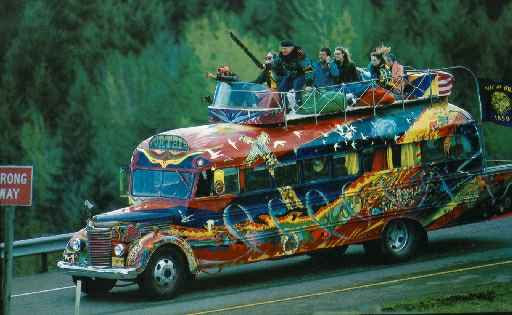 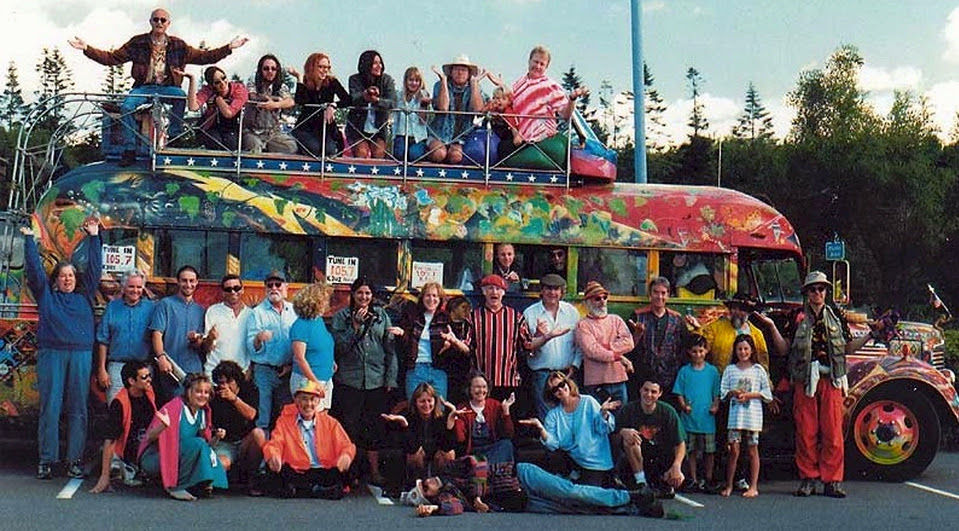 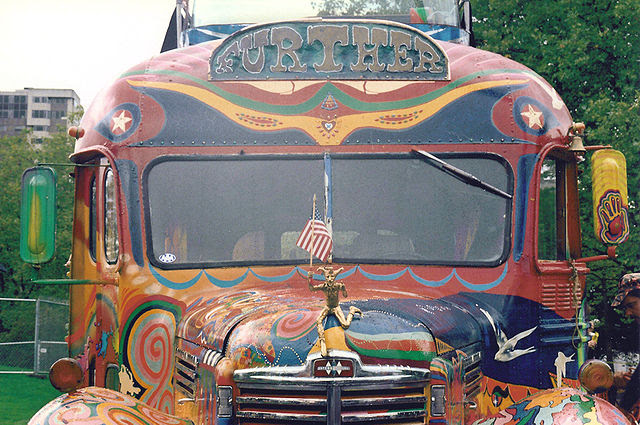 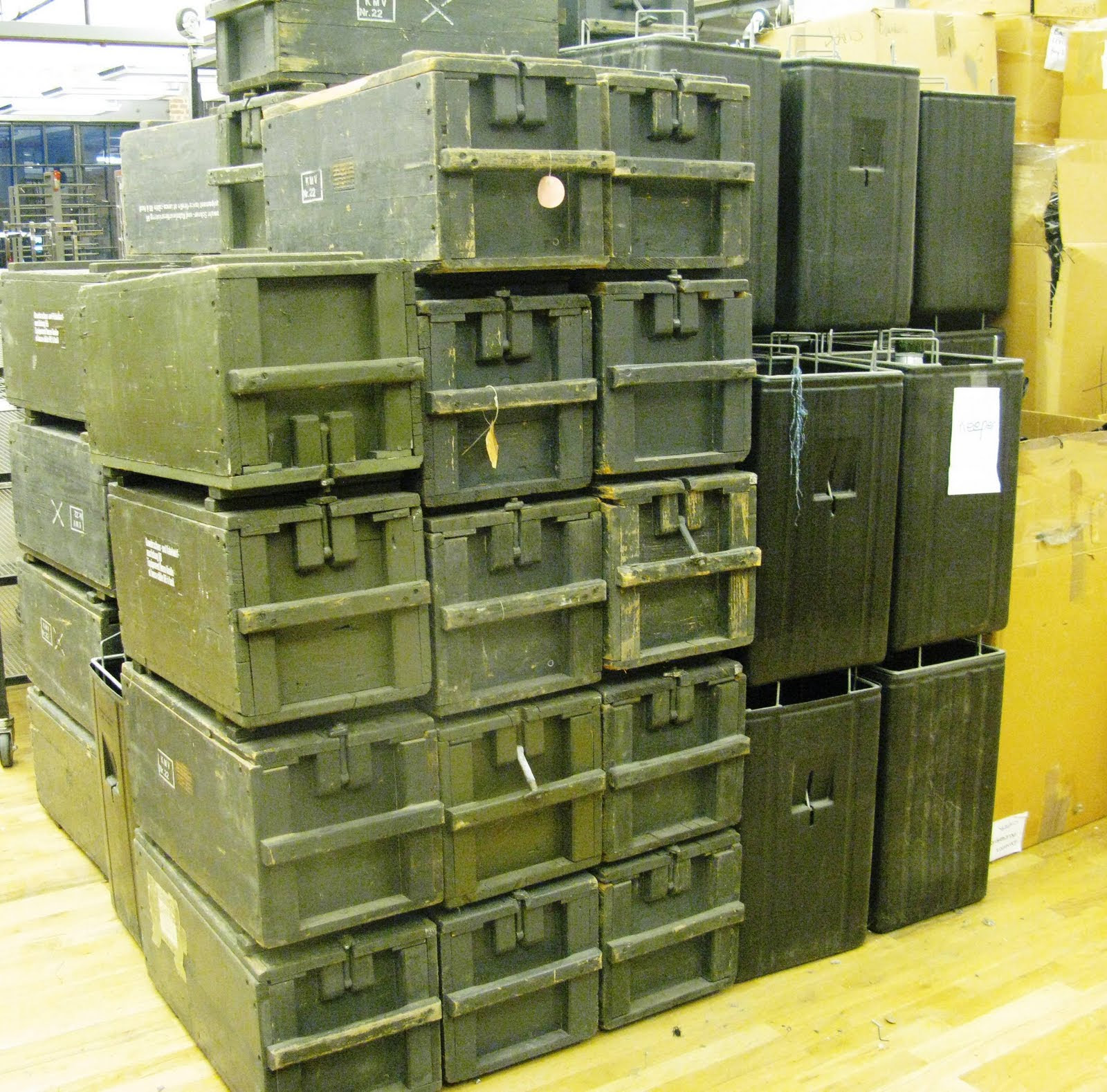 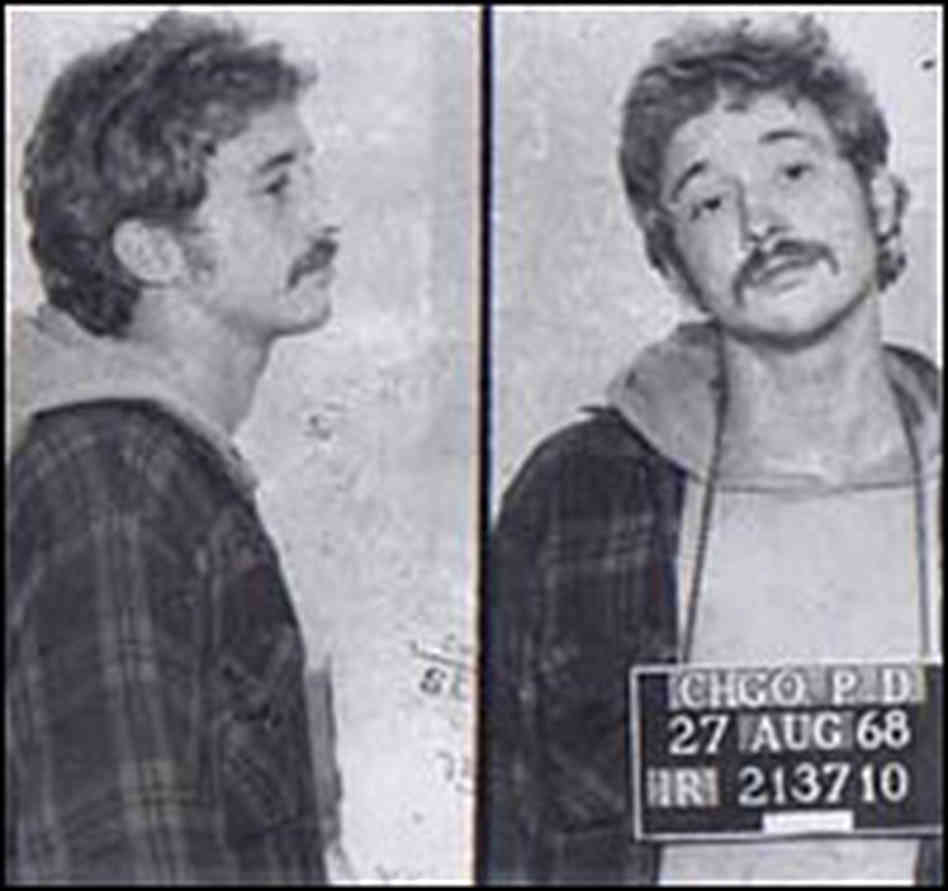 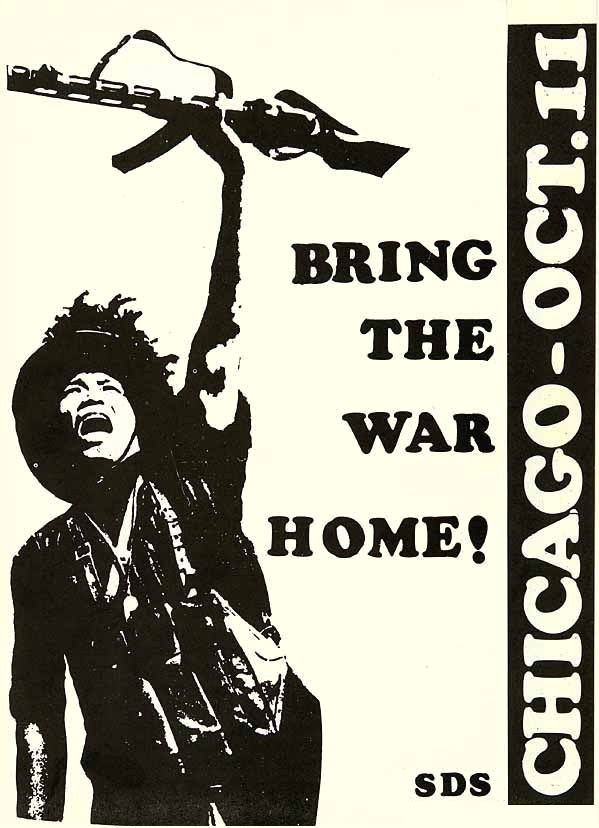 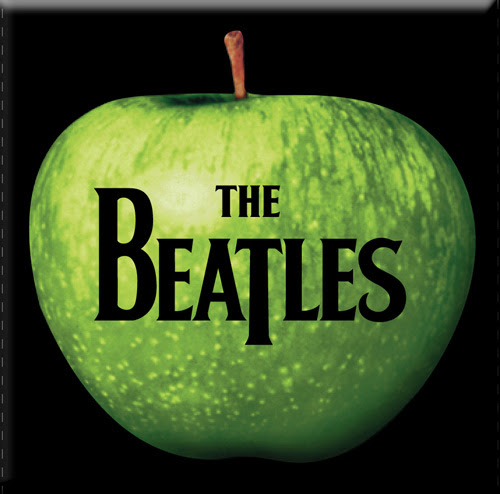 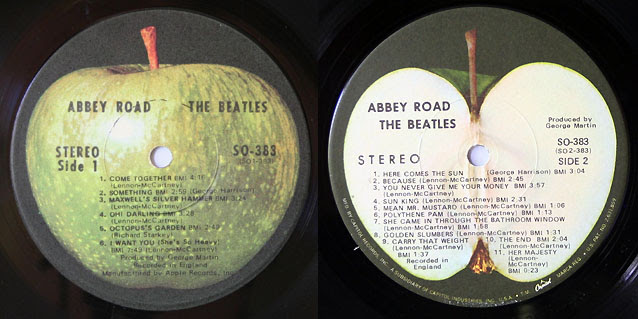 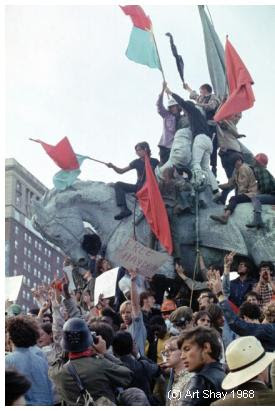 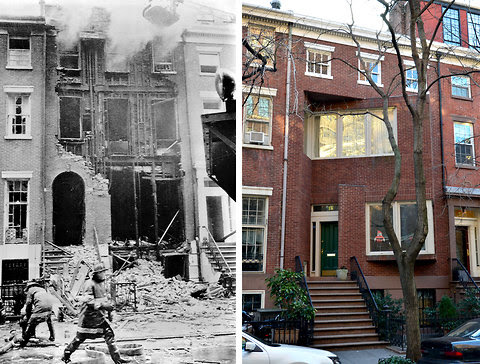 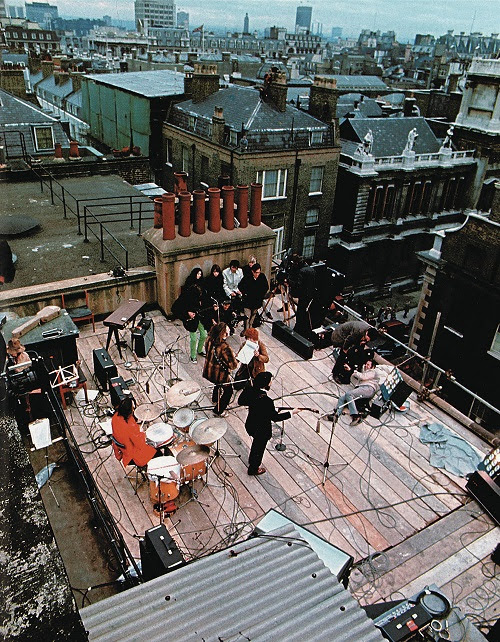 Posted by robert e g black at 2:09 PM No comments: