Don't be alarmed if you don't remember it. You can't really hear it in the movie, because Phil is already answering: “What is Titicaca?”

There's a blog called Things with Awesome Names that basically spells out my reaction to the combination above (which oddly I didn't even notice when I wrote the Jeopardy! entry). The author--Bungle Jerry--writes:

...Lake Titicaca. The lake, located in the mountains of Bolivia, is a God-send to lovers of awesome names everywhere. A schoolyard word for breasts and a schoolyard word for human waste stuck together: it couldn't be more awesome if it was called Lake Boobycrap. No matter your age, once you've stopped giggling at the name 'Lake Titicaca', you've stopped smiling at life. I think people who actually live on the shore of Lake Titicaca periodically still giggle at it: that's right, even people who know no English can giggle at the name Lake Titicaca. Its awesomeness cuts across linguistic bounds.

But what I don't understand is how I've gone this far in life without ever noticing that Lake Titicaca is just a few hundred kilometres northwest of Poopó Lake. However it's pronounced, I know exactly how I would have pronounced it if I had known of its existence as, say, a ten-year-old. Having both a Lake Titicaca and a Poopó Lake in the same country? Just how gifted is Bolivia?

Eternally is the ten-year-old within me jealous.

So, for the record: Lake Titicaca drains into Lake Poopo. 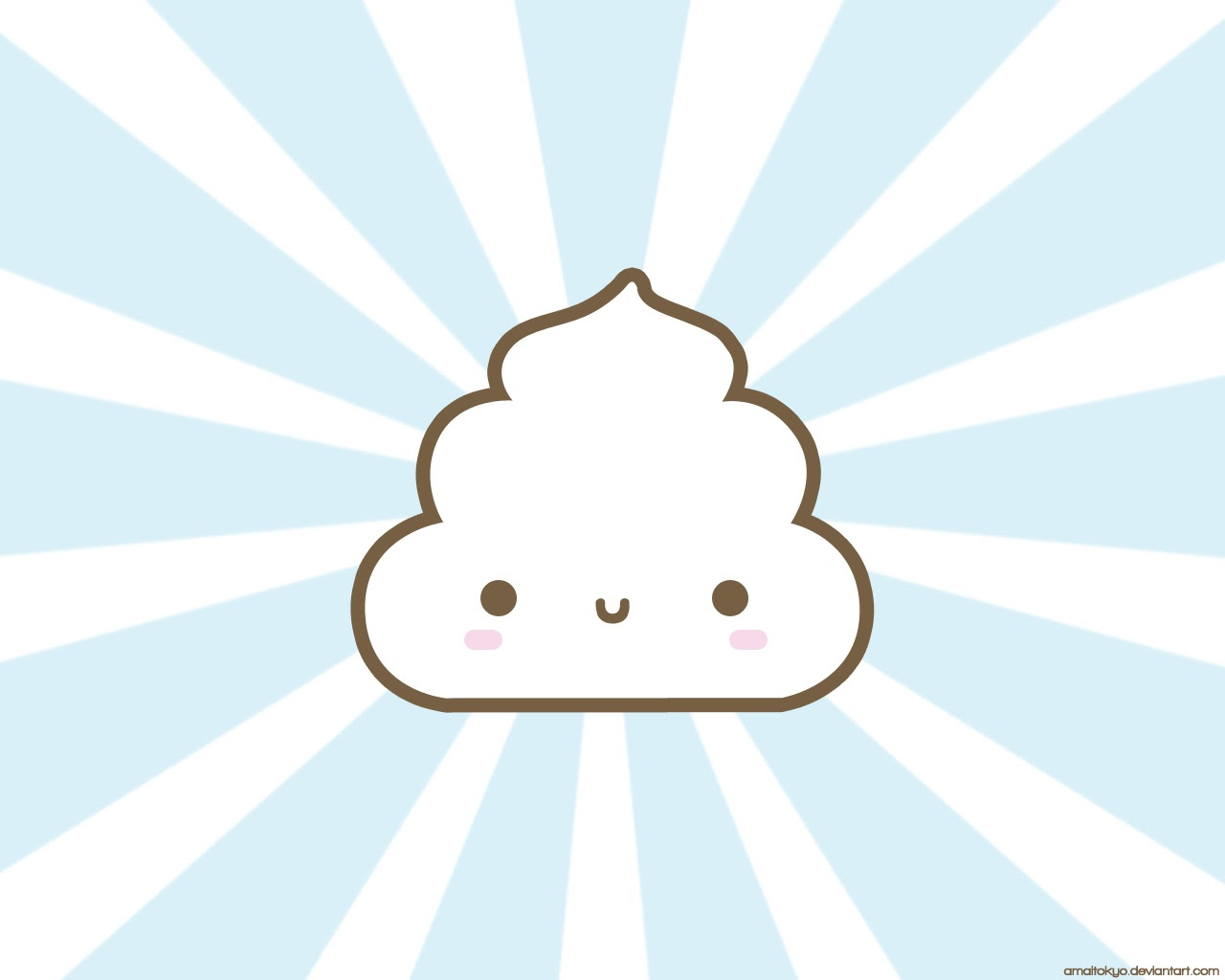 You do NOT want to see the other images that come up on a Google search of "poopoo."

Today's reason to repeat a day forever: to laugh like an immature little boy.