an amalgam of the dna passed on to me

“Family is undeniably inescapable. Like a silent shadow, it’s your blood, your roots, and (at times) your ball and chain.” So begins Meredith Alloway’s review of Stories We Tell for The Script Lab. In the terms of these last few blog entries (today is Day 5 with Stories We Tell), family is those people who are telling a story that keeps weaving in and out of yours. They are the people who have a bigger investment in your story than other people do, and vice versa, you have an investment in theirs. Whether by blood or by circumstance, family is, as Anderst’s piece on the film, suggests the storytellers here are, a chorus of voices, each telling a variation on a motif of the heart of the story.

I’m reminded of words outside my own language as ways to conceive of family. One you might know from Lilo & Stitch if you’ve ever seen it—‘ohana. On that show, they liked to say that ‘ohana means family, ‘ohana means no one gets left behind. (That word might be a relatively recent invention, but its history is less important than its... well, the idea of it.) ‘Ohana is the extended family, not just those related by blood, but the adopted (formally or not) family, those friends that are always around. Those friends that are closer than some of your family probably is.

(The Kahiko Connection tells us, by the way, that ‘ohana comes from ‘oha-ana. ‘Oha is the shoot of a taro plant, “which is cut from the plant and planted to become the next generation; ana is a conjunctive word connoting regeneration or procreation. Furthermore, “There are responsibilities attached to ‘ohana just as there are to nuclear family units. When you’re a member of an ‘ohana, you share in its responsibilities, whatever they might be.”) 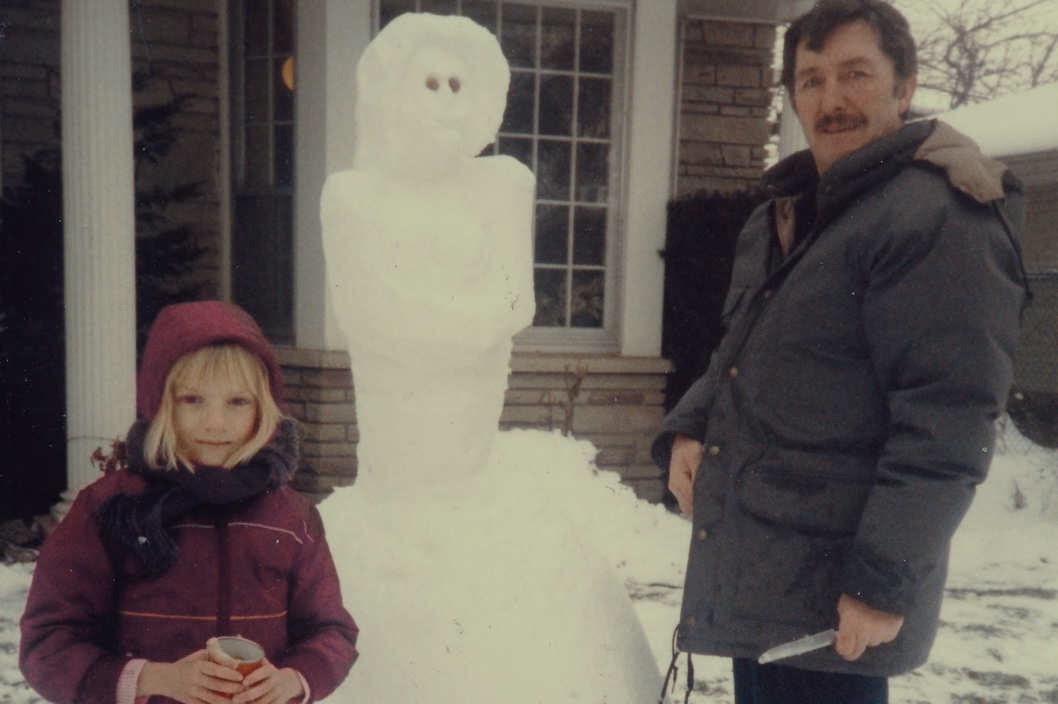 The other word I think of is the Pirahã word xahaigi (the X is basically silent, close to an H as much as I could manage pronunciation). I did a speech about the Pirahã back in my first year of competitive speech. (Broke into final rounds with it a few times, never placed.) Douglas (2006) tells us the Pirahã have “the simplest kinship system yet recorded.” I learned for my speech what few kinship terms they have—probably getting the list from Daniel Everett’s (2009) book about the tribe, Don’t Sleep, There Are Snakes; they have baixi for a parent or grandparent or “anyone to which you want to express submission;” hoagi for son; kai for daughter; piihi for an orphan, stepchild, or favorite child (and I do so love the deconstructed dichotomy there); and xahaigi, which, in my speech, I said,

Back in Day 118 - what are you looking for?, I linked this concept into Groundhog Day, suggesting it fit Phil Connors having to learn to be a part of the community. In my speech, I suggested the best counterpart in English for xahaigi was the word brotherhood. Like ‘ohana, xahaigi surpasses the blood relations of family to offer up something more intangible.

The story’s edge blurs. Maybe the main story gets a spinoff, or a backdoor pilot for some other story—to mix in some television terminology. Maybe it’s simply a shared universe, two (or more) stories running parallel. But, the people in each story—they know each other, they care about each other. And, like it or not, they’re stuck with each other. In the immortal words of Bilbo Baggins, “I don’t know half of you half as well as I should like; and I like less than half of you half as well as you deserve.” That’s family. Or Robert Frost’s take on home in “The Death of the Hired Man”: “Home is the place where, when you have to go there, / They have to take you in.” That’s family.

Alloway, M. (2013, May 13). Stories We Tell: Weaving narrative with honesty. The Script Lab. Retrieved from http://thescriptlab.com/review/category/movies/2265-stories-we-tell-weaving-narrative-with-honesty#