this mess of sadness and phobias

(I imagine that this entry will be short. In a bit of pain at the moment. Waiting for some ibuprofen to kick in. Had some thoughts in the hospital waiting room about this movie, though. Thought I would share.)

It occurs to me that Lacuna cannot charge for its service. Part of the thing seems to be that you don't even remember that you went to Lacuna, so they can't have some charge or withdrawal showing up on your bank statement.

Or, the procedure must be reserved only for the super rich who can spend money willy nilly. But, the movie does not suggest that this is how it works. In fact, Lacuna and its customers seem like straight working/middle class. I mean, Clem works at Barnes & Noble, not exactly a sign that she's got a lot of cash to throw around.

So, I've got three options for Lacuna (not that I am assuming or suggesting that the company actually exists... not for you peons anyway).

Option one: obviously, go pro bono. This is a service, get some sponsors or something for funding. Take donations. Hell, these days, kickstart that shit. Of course, then we end up with a society in which the poor are forgetting all their troubles literally as well as, or in addition to, medicating themselves with over-the-counter or illegal drugs, with alcohol, with whatever... I don't mean to paint a pathetic picture of the poor, but bear with me for a moment. I imagine an upper class that brags about having all of its bad memories, like still remembering all the horrible shit you've been through is a badge of honor. Conservatives would probably go this route as well. Gotta keep all those memories of the better days before we liberals ruined everything.

The good part, perhaps, is mind-numbing jobs are not something to avoid anymore. Take the job, do the work, then get it erased from your head at the end of the day, or the week, or once a month. Hell, the factory or office where you work can arrange a group trip to your local Lacuna office so that everyone can forget they did any work.

That allows for even more exploitation and wage slavery, though. So, it's not all good. Plus, you can make some good friends on the job, bond over workaday hell. Now, you won't have that. 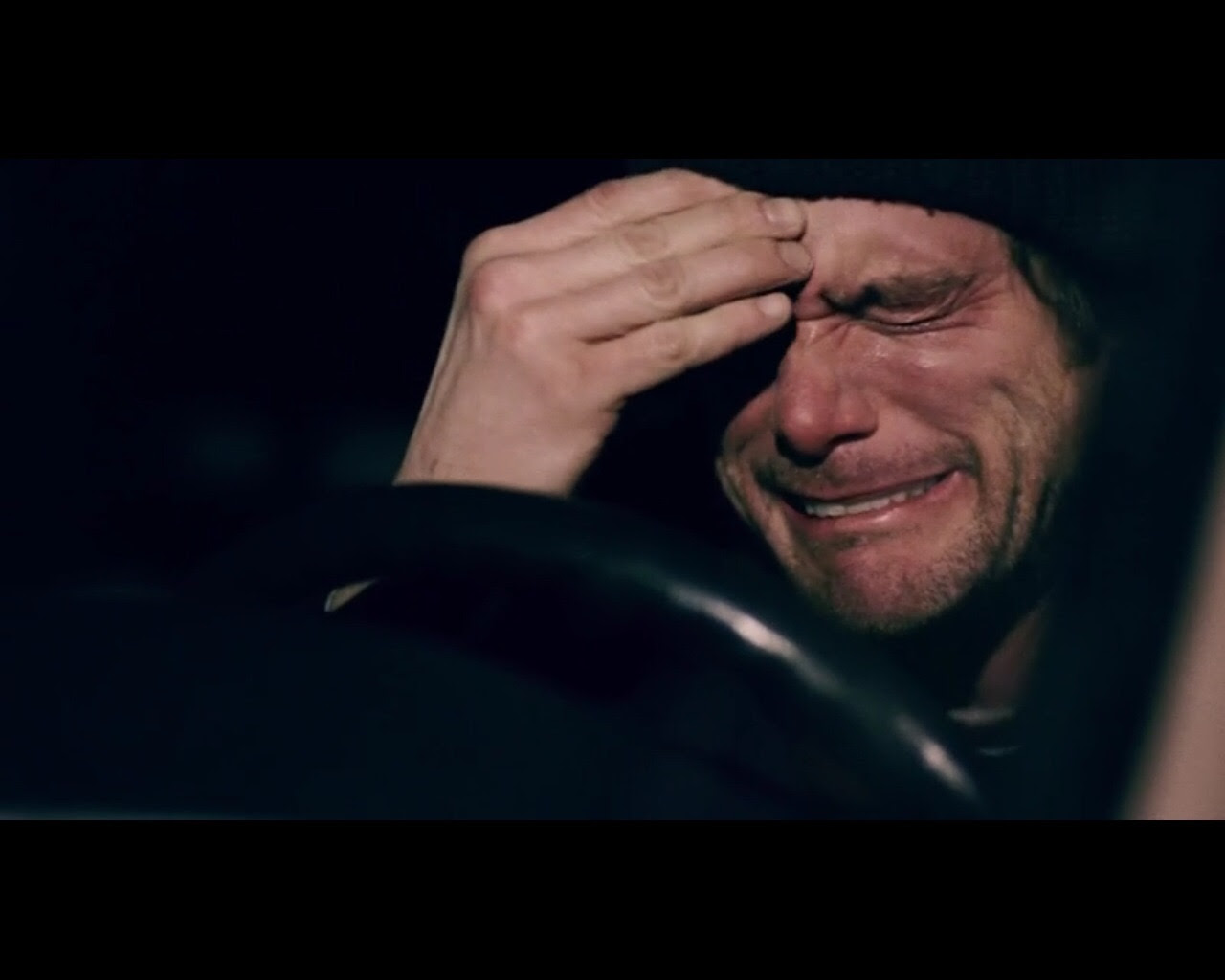 Option Two: fake vacations. Or real vacations. Depends on the client's finances. Gotta team up with a travel office for this one. Poorer clients get a free vacation (fake a win like they're Korben Dallas). Make the vacation long enough that the procedure will not erase the beginning of it. Then, once the bad memories that got Lacuna on their radar are erased, the vacation days blend together and they wake up on the morning they've got travel exhausted from a good, long vacation.

Option Three: just let people know they've erased something/someone. Erasing the memory is all about the emotion attached to it (literally, as far as the procedure goes, but also quite readily in life, the way powerful memories work). So, let people erase memories, but don't make them forget they've had the procedure done. Maybe even have some therapists to help clients deal with life without certain memories.

Or forego all the complicated brain damage stuff and just offer up some therapists...

I've been thinking about medication and whatnot lately. Wondering how humans dealt with the horribleness of their lives before modern medicine. Occasionally presuming that maybe before modern civilization, it wasn't much of an issue. We manufacture our problems and then manufacture ways to medicate them away.

And, I don't mean that we invent diagnoses in order for big pharmaceutical to make money, though sometimes it almost seems like we do. I mean that so many of our physical and mental health issues arise from and because of the complexities of modern life... I'm not feeling too eloquent, so I'll give you a bit of John Zerzan, from Running on Emptiness: The Pathology of Civilization:

As the smell of false and rotting order rises to the heavens, registering an unprecedented toll on living beings, faith in the whole modern world evaporates [for some of us, anyway]. Industrialism and its ensemble look like it has been a very bad idea, sort of a wrong turn begun still earlier. Civilization itself, with its logic of domestication and destruction, seems untenable.

I've been reading about '60s radicals again of late, writing another paper about them. But, this is like the updated version of that, wanting to exit the system itself. Joel just said, "Constantly talking isn't necessarily communicating." That is so true. Also, constantly moving forward doesn't necessarily mean that we're getting anywhere.

Zerzan continues (and I can't give you page numbers because my actual copy of the book is at work; I'm grabbing quotations from an old speech of mine):

Lovely new indicators of how it is panning out include increasing self-mutilation among the young and murder of children by their own parents. Somehow a society that is steadily more impersonal, cynical, de-skilled, boring, artificial, depressing, suicide-prompting, used up, drug-ridden, ugly, anxiety-causing and futureless brings a questioning as to why it has come to this...

The memory we need to erase, perhaps, is our collective memory of what civilization even is. So, we can put it behind us and start over. Zerzan cites "Attention Deficit Disorder [as] one example of an oppressive effort to medicalize the rampant restlessness and anxiety caused by a life-world ever more shriveled and unfulfilling." I'm sure there's a real underlying condition that makes it hard for some people to pay attention for extended lengths of time, but what should we expect from our modern world with all of its distractions, all of its screens? We're trained--and we train the next generation to follow suit--to want the next thing before the current thing is even done. Binge watch a TV show not so that you've got time to get out into the real world for a bit but so you can move on to the next show, the next binge. I'm as guilty of this as anyone. I'm as much of a victim of it as anyone.

I'm writing this on my iPad, reading the Zerzan lines off my iPhone and I've got the movie on the widescreen TV. With wonderful timing, Patrick just tried to use Joel's line on Clem out on the ice. An artificial relationship manufactured out of remnants of something real. Now, Joel's got his The Who's Tommy shirt on. Tommy certainly wouldn't be distracted by iPhones or the Apple Watch or Netflix and Hulu.

I want Lacuna so I can forget all of this technology...

No, that isn't true. I want to want to forget all of this. But, I don't really want it to go away. Either because I'm brainwashed completely or because I think this technology is not really the problem, just a way of masking it, I like this stuff. I want an Apple Watch. I think Google Glass is cool. The internet is the greatest thing humans have ever created.

I'm shallow enough to enjoy this stuff, and contrary enough to wish I didn't. What I really want to forget with Lacuna is all the greatest movies I've seen, like this one. That way, I can see them again for the first time and be moved anew.

And, that wasn't short at all, was it?