every day was exactly the same

The last recap post had themes of puberty and werewolves, and transformation of self in general. Ultimately, I think that has been the biggest theme in this blog. Even when a particular entry, or a particular film, has not been about that the writing of this blog has been. For me, I mean. And, I don’t need to quote that in my master’s thesis because that is an idea I’ve already promoted many times. Still, for my own edification or some researcher’s future use, this entry will get a “thesis” tag at the bottom because I try to be thorough.

That being said, Groundhog Day is playing because it’s the 2nd, and Phil just met Ned for the second time (not counting when they knew each other in school, of course). I’ve written before about how it can be comforting returning to this film each month. Today, it’s more like background music, a favorite song I’ve listened to many, many times. The winter quarter begins in two days, I’m teaching three classes and taking two, and winter quarter is the busiest part of our forensics season, and I’ve got my thesis to finish, and it’s Oscar season, so I’m about to get very busy. The upcoming month will include a few more brand new movies (again, Oscar season) and probably a few more politically themed films. I haven’t planned out a theme. I toyed with a Tarantino theme, put together a list of the films he’s directed, the films he’s written but not directed, films that were called rip-offs of Tarantino through the 90s, and even a list of what Tarantino himself has cited as his favorite films. Thing is, I just don’t feel like heading that direction this month. Charlie Kaufman, maybe, if I wanted to get stuck on a particular filmmaker. I really want to watch Anomalisa again, maybe even go Groundhog Day Project Phase Two on it and repeat for a week. Or more. 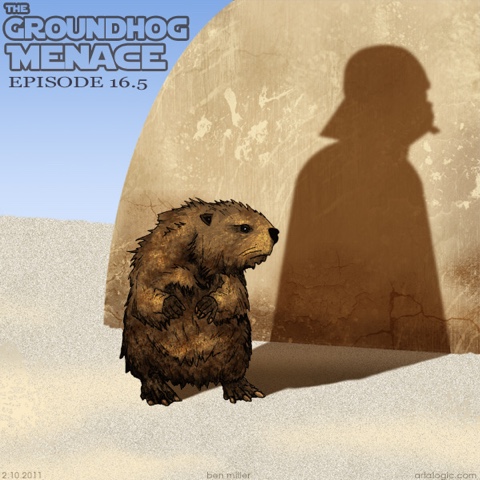 In the meantime, a recap, by category instead of order: