a picture of everything that i own 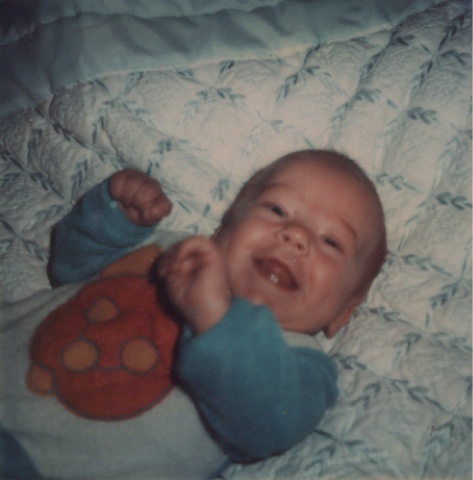 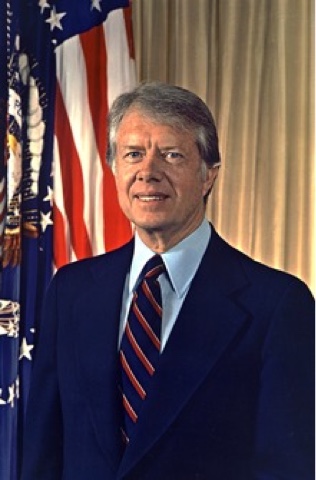 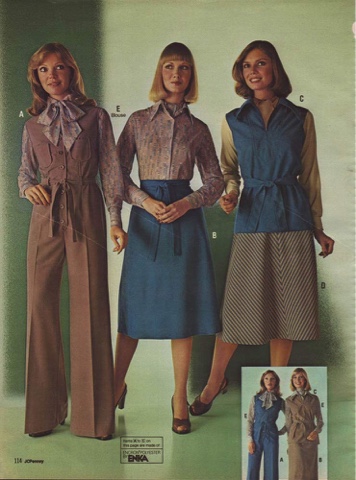 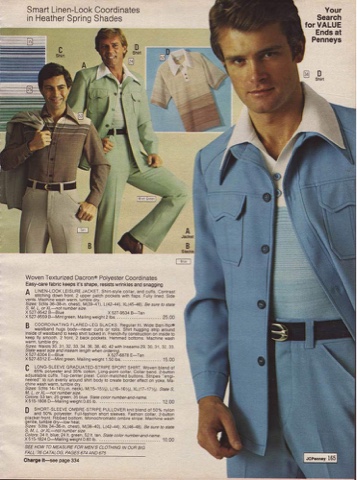 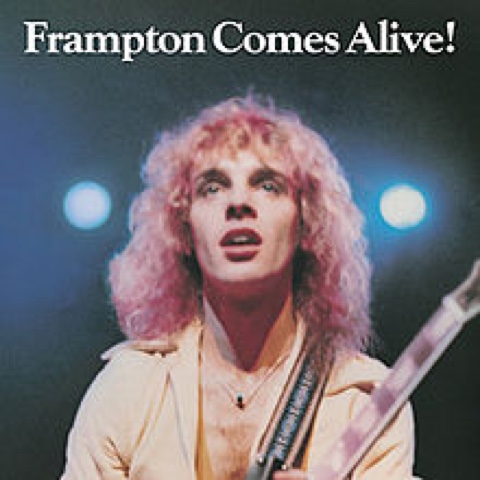 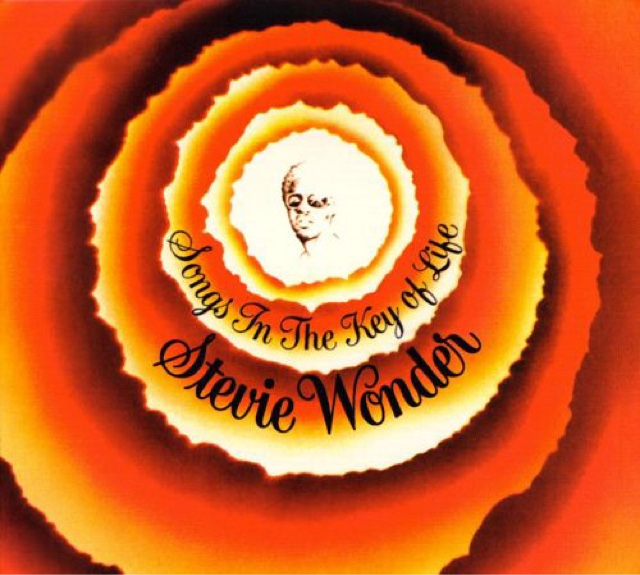 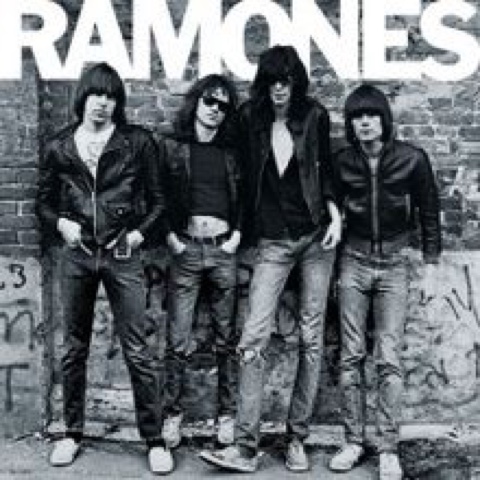 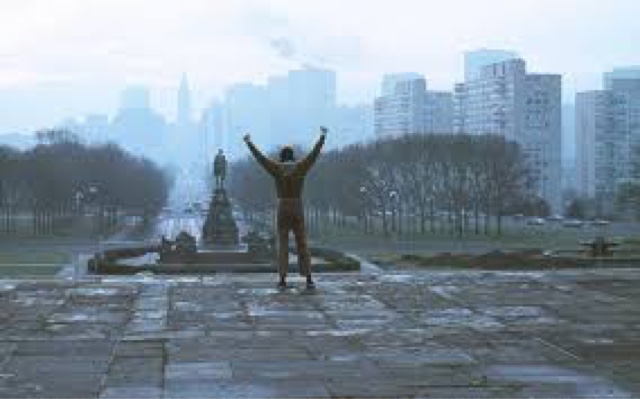 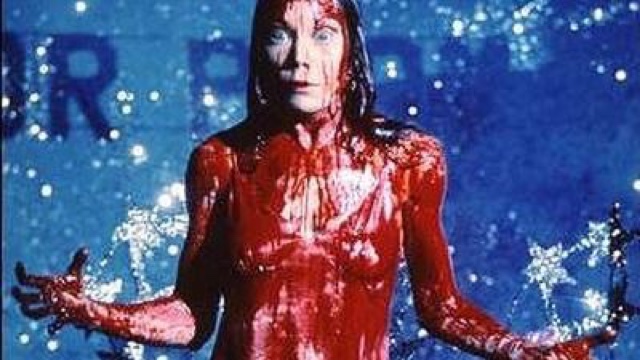 And there is where my record of the "connective tissue as well as the abyss between the present and the past" ends.*

See, those movies... Rocky has been recently rebooted (after five sequels). Carrie has been remade twice (after one "sequel"). A new version of A Star is Born is being made now (I believe it's the fourth iteration of this story). Hollywood is stuck in nostalgia mode. I must make two things clear: 1) I'm not necessarily complaining about this. For every remake of The Magnificent Seven there's The Lobster. For every Ghostbusters remake, there's Swiss Army Man. If you bother to pay attention beyond the big studio films, there is plenty more than just sequels, reboots, and remakes available. 2) And, it's not even really nostalgia for Hollywood. It's nostalgia for the audience. It's capitalism for Hollywood. Give the audience something just familiar enough that they already have positive feelings about it, but update it, fancy it up with CGI, throw in the latest stars. I mean, if you've got a script you know people like already, why not make it again? Live theaters keep producing the same plays time and time again. Hollywood wants a sure thing. They want to know that there will be tickets sold. A truly original story--and there really aren't many--there's no guarantee at the box office. There's too much risk. And, when money is on the line, they cannot go for all that risk. As an audience member, someone who sees on average 2-3 movies a week, I want the risk. I want the strange and unusual film. But, I also want the big studio film. I want everything. I want Sing Street and La La Land. I want Moana and My Life as a Zucchini, Zootopia and Kubo and the Two Strings. I saw the Ghostbusters remake and Captain Fantastic three days apart. I saw the pseudo-sequel, pseudo-remake The Legend of Tarzan the same day I saw Swiss Army Man. Same with Independence Day: Resurgence and The Neon Demon. For me, movies are movies. Big budget, small budget, celebrities or no-name actors--if the script is executed well, or is executed so badly as to be entertaining in a different way, I'm there. I'm imagining a mashup of Room and The Room now and it excites me.

Honestly, if I had the time, I'd see every movie.