rich enough to be your friend

It has been a good long while since I have connected a film to impromptu quotations...

For those of you who have no idea what I am talking about, the usual setup for the impromptu speaking event at our speech tournaments--I'm a coach, and we just had two tournaments in two days this weekend--is you get a quotation, and you use that as a prompt for a 5(-ish) minute speech after 2(-ish) minutes of prep. During phase one of this blog, when I was watching Groundhog Day every day, several times after a tournament weekend, I would take a sheet of the quotations we had and link them to the film because when I was a competitor and participated in that event I used Groundhog Day as an example in nearly every round. Anyway...

I judged the final round of impromptu today and instead of quotations, per se, competitors were given a choice of three meme-ish images. So, I'm looking over them and on speaker two's sheet, I see this one: 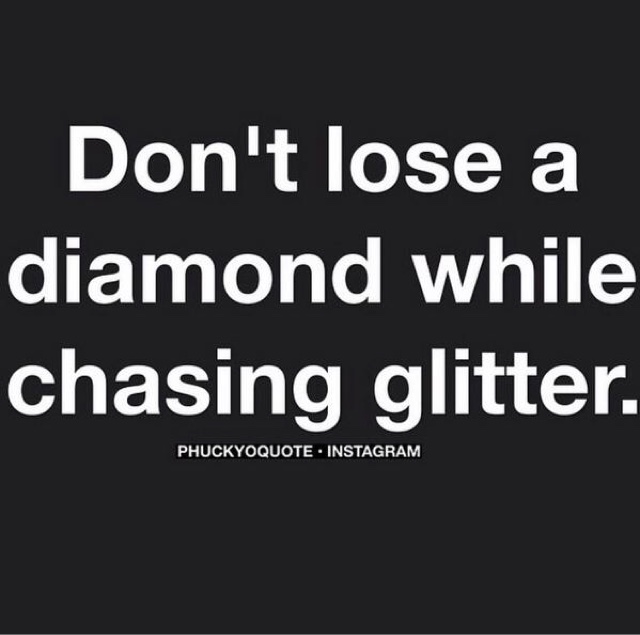 And, all that is a long way of saying I'm watching that movie again today. While (on Twitter) I called Lucas the "quintessential 1980s teenage movie" I think if you really want to understand the 1980s teen movie, you need more than just Lucas. You need Can't Buy Me Love, you need Fast Times at Ridgemont High, you need Porky's, you need The Breakfast Club, you need Ferris Bueller's Day Off, you need a few other movies I will get to in the next few days (Sixteen Candles, Pretty in Pink, Better Off Dead), and you need Some Kind of Wonderful. It's got a love triangle, it's got class differences, it's got unrequited love, it's got one half a couple (the boy in this case) running after the other half (the girl in this case), it's got cheesy music, big hair, headbands, outfits with shoulder pads. As I mentioned yesterday, the only thing it's missing is a slow clap. (And, there could have totally been one after Amanda Jones hits Hardy. Like, maybe she hits him so hard he falls to the floor and as she rejoins Keith and they leave, the crowd slow claps into applause. The absence of this is why Lucas wins.) The thing in so many of these movies is that the protagonists do "lost a diamond while chasing glitter." That is, they go after something that looks great, and miss the better thing nearby. It's a simple setup. A fairly realistic setup, too. Teenage boy or girl obsesses about some would-be-unattainable love interest and, in the modern parlance, friendzones the person he or she should be with. 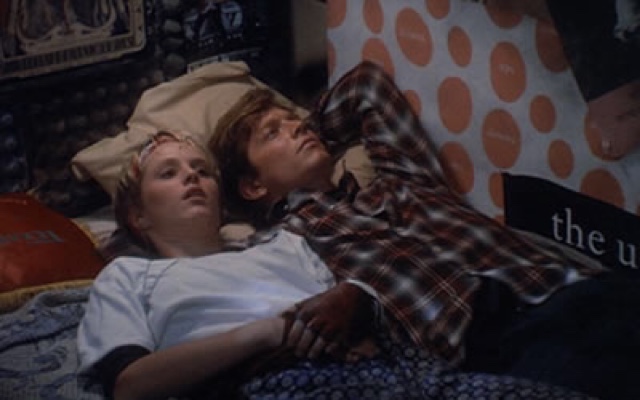 (For the record, it does occur to me that somewhere between the lines here I am implying a love triangle between Ferris and Sloane and Cameron (or is it Rooney?) I'm okay with that.)

But, per what I was saying yesterday about two people coming together to form a new entity, why wouldn't a lower- or working-class teenage boy or girl want to seek out someone in another class?

The thing about Some Kind of Wonderful, though, is that Amanda jones is not really in another class. She just plays at that part. Like Keith plays at that part on their date. Keith claims that he knows what he's doing, but for the most part, well, he's kind of wrong. But, in this case, that actually makes the story more interesting. Keith knows who he is. He knows what he wants. But, he's just too stupid to have a clue how he should actually get it.