happy to be anywhere

I was going to watch The Empire Strikes Back again today and write about how different people use it, how they put it into their corner, make themselves the rebels, the freedom fighters, or point out how the rebels are not necessarily good, even if they are the heroes. 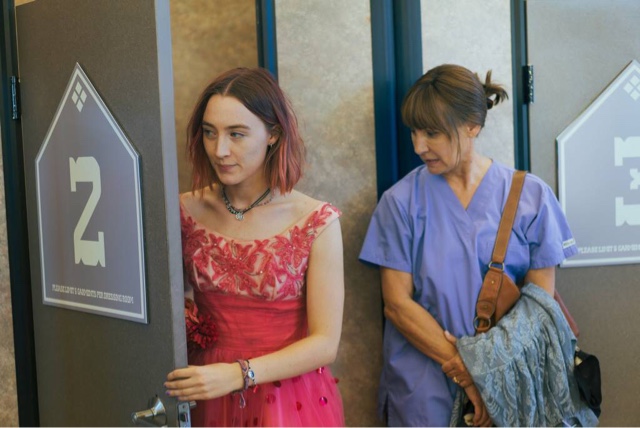 Instead, I'm catching up on some TV shows on the DVR tonight. And, this morning I saw Lady Bird. I won't review it here but to say, it's good; Greta Gerwig makes for a fairly confident director and writer (only her second time doing the former, and her writing credits on IMDb are... I'm not sure exactly what she's written, or how much of particular things she's written), though I hope she continues acting as well; Saoirse Ronan is great in it, as is Laurie Metcalf as her mother, and the film makes for a very thoughtful, if occasionally contrived bit of cinema.

During the film I was noting certain lines of dialogue to use for the title for this entry, and an early contender was i wish i could live through something. I might talk about how I was born too late to be a hippie or some actively revolutionary member of the 60s counterculture, how I was born too early to be part of some anarchist group like the black bloc that was at the Battle of Seattle, or Antifa today. Because, let's be honest--I have a tendency to idolize rebels and revolutionaries. Whether that began with films from when I was little (like Star Wars) or emerged directly in opposition to my conservative upbringing, or both, plus so many other influences. Like I'm the liberal Alex P. Keaton to my conservative parents Steven and Elyse--in case you were alive after the 1980s, that's a reference to Family Ties, a sitcom about ex-hippie parents whose oldest kid is a Reaganite Republican. Another contender for line to use from Lady Bird was don't be republican, which would allow either a tongue-in-cheek (or at least pretending at tongue-in-cheek) rant about politics or a serious one, an angry one. 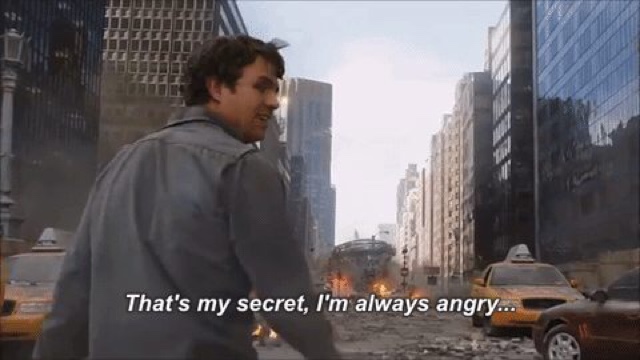 But sometimes, anger is too exhausting. You gotta actively step back from it and just have a good day. Saw a good movie, watched some good tv, prepped some stuff for this Sunday's D&D game, picked up dinner with my daughter then took her to her voice lesson. That's all better than ranting about politics, ranting about sexually abusive politicians and actors (#AllMen), about the potential for violence and war that is all to constant... Like an echo of my childhood at the tail end of the Cold War, being told at church and at school that the world was coming to an end, and being told in movies and on television that World War III was going to be the method it would take to do so. I'm trying to remember the 90s, when I was too busy working bullshit office jobs after having dropped out of college to notice if we were on the verge of war or if mass shootings were happening every damn week. When I was writing fiction a couple hours a day, though I was still seeing movies often, and renting them on video, and watching them on cable.

Sometimes I just want to ignore the news, ignore breaking stories online. But, it has become a fundamental part of my day to read those things, to respond to them.

Sometimes, you just need a break.

And, I feel sorry for those who don't have the time or privilege to take one.

And, tomorrow I will return to old movies. Return to politics. Return to being sarcastic and sometimes outright belligerent on social media.

Or maybe I'll see another good movie tomorrow and want to remain thoughtful and positive.