now that the niceties are out of the way

...it is time to get into the serious political ranting.

Kidding. I just don't have it in me right now. Some semi-philosophical, self-helps bullshit, though--that I've got. Maybe. It's summer in full swing in Southern California, and it's too hot to do much of anything. Power outages in, well, I'm not sure how much of an area is covered. Fortunately, not here in Glendale.

As for movies. I saw The Big Sick in the theater today, and rather than turn on V for Vendetta, which is waiting in the wings for a second blogged viewing, I've got Sing Street on right now. One of my favorite movies of last year. A nice Irish ode to 80s music. And teenage romance.

The Big Sick, on the other hand, starts like any romantic comedy, then takes an interesting turn when the female lead spends most of the film in a coma. It's a cute variation on a romantic comedy.

But, I don't really want to talk about either. I feel like just sitting here and enjoying Sing Street.

And, you should too, really. It's adorable and it's energetic and it's amazing. 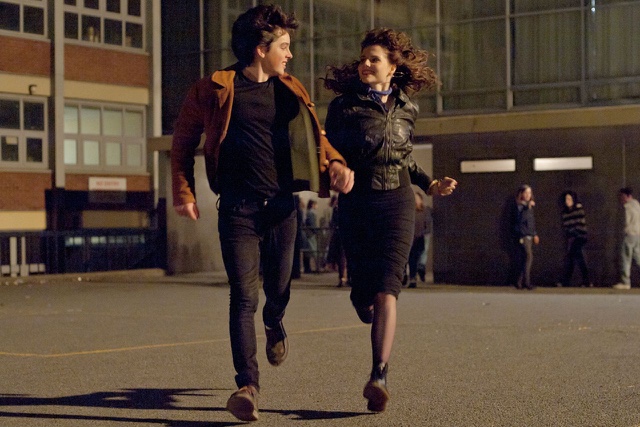