plus, she's a bitch

And she has every right to be. 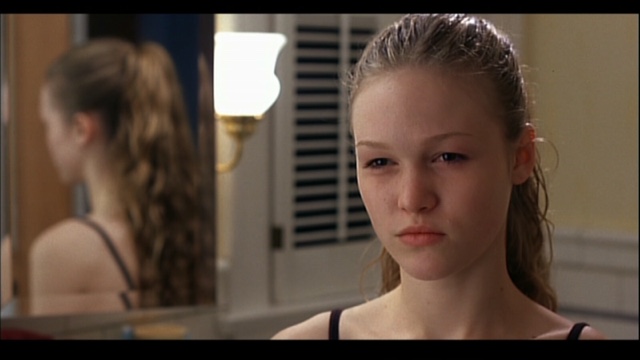 Plus, even if she’s compromising her beliefs, she’s doing it for Heath Ledger. Who wouldn’t do that?