this is where your life is

So, I did get some work done today, got some stuff ready for the upcoming winter quarter. I also managed to oversleep, go for a walk, and watch... Technically, this--Go is on right now, because I wanted a classic Christmas film--is my fifth movie in 24 hours. I watched the Star Wars: The Clone Wars animated movie--which is nowhere near as good as most of the episode of that show that I have seen. I watched Steve Jobs. I watched Spectre. And, I just finished Brooklyn.

The quick rundown before I (probably) get distracted by some tangent and forget all about the specific films in question:

I've seen the Clone Wars thing before, as well as a lot of episodes of the series... For whatever reason, I never kept up consistently, but I've had Star Wars on my mind of late, for some weird reason. This theatrical release was a edit of a few episodes with a self-contained story, and it's pretty kid-friendly--baby Hutt nicknamed Stinky--and pretty weird--a Truman Capote-sequel Hutt with neon tattoos. The serious war stuff that made the Clone Wars cartoon great came later.

Steve Jobs--I'm sure there's a whole lot of fictionalizing to compress all these details into these three sequences, but I absolutely love the structure here, boiling down a biopic of sorts into three setups--each third of the film is set in the minutes before a product launch, and even in the confines of that premise, the film manages to get into Jobs' (Michael Fassbender) relationships with his daughter (Mackenzie Moss, Ripley Sobo and Perla Haney-Jardine, because the film covers 14 years), her mother (Katherine Waterston), Steve Wozniak (Seth Rogen), John Sculley (Jeff Daniels) and Joanna Hoffman (Kate Winslet). With Danny Boyle directing and Aaron Sorkin writing, you can expect something with some energy and something with a lot of talking, and the film works on both levels. I meant to see Jobs a couple years back, but never got to it. I wonder if film needs a more elaborate portrait of a guy who was very much about his public persona and his products. I also wonder why Jobs never used his magnetic powers to, like, fling a computer at someone.

Brooklyn, for about half its length is a surprisingly straightforward story--Eilis (Saoirse Ronan) , a young Irish woman movies to America in 1952, lives at a boarding house, works at a department store, meets a nice Italian man (Emory Cohen), they grow close in a nice wholesome fifties way, and cynical me, I'm thinking he's too good to be true, things are gonna take a turn for the worse. Instead, they get married in secret and she returns home (SPOILER) after the death of her sister and everyone in her hometown in Ireland seems quite intent on her sticking around and marrying--and here's where it gets weird for me this week, because they want her to marry General Hux from the First Order (Domhnall Gleeson) and I'm thinking, she should steer very clear because he's like a space Nazi, and he's been alive for a long long time. And then, I'm thinking he probably only joined the First Order after a mishap with his time traveling, somehow jumped farther back than his own life and the drove him mad, meanwhile Supreme Leader Snoke is looking for a pasty white guy to lead his army, and Jim Farrell, Brendol Hux, Jr, Tim Lake--whatever you want to call him, I'm thinking he's going to turn out to be a bad guy, but no, the townsfolk are a little overbearing, but only one old lady is really all that bad. Still (SPOILER) Eilis returns to New York to be with her husband and all is well. All in all, a nice pleasant film.

And, now Go--classic Christmas film, as I said. Of course, aside from a Santa hat and some nice celebration of capitalism, and a giant neon Santa at the rave, the film is not overtly about Christmas. Oh, and drugs, lots of drugs--that's a Christmas thing, right? I mean, the Christmas Tree lot drug deal in Lethal Weapon, Harry Ellis doing cocaine in Die Hard, whatever Theodor Geisel was smoking when he came up with... well, any of his books. 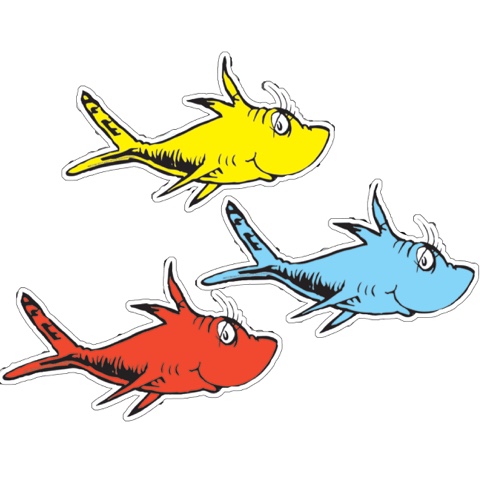 Plus, Christmas always comes in three distinct acts, like Steve Jobs. Or Go. Or Rashomon.