i built myself a life

I don't completely buy the idea that George has always hated his job. Making those models the way he does, taking his time on the details--that should be meditative. Like when I have the time to build with my LEGO blocks. Or the rare occasion that I get to write fiction again

(The last story I wrote was a couple years ago, now. While my wife and I were separated the first time, I wrote four stories. I actually like all of them. Some stories I've written--afterward, I wasn't that impressed. These four--I still like them. (If you're curious... Masks, Feelings, Maurice the Turtle Who Wanted to Be Human, An Offer of Violence.) I don't write poetry much, either.)

and there's a sense of... I don't know what it is. It's some measure of expression, the power that comes from taking ideas inside my head and putting them out into the world. Like this blog or my good academic papers, but more personal. No, that isn't quite it. This blog is often very personal, but sometimes it seems like I'm discovering the stuff I put into this blog, not creating it.

Maybe George's overall experience at his job is negative, but I imagine those moments when he is alone in his cubicle building a model that he might feel detached just enough from his childhood and his abusive father and his failed marriage to feel, a least momentarily, something good.

Have I written in this blog about the designs made of staples that got me in trouble with my supervisor? (Reading through all these entries again for my thesis, the sheer amount of words and topics herein is astonishing.) I was working at Kaiser Permanente, a temp job that lasted about nine months, during which I wrote my first and second novels. In my cubicle there was, well, not very much. My computer and usually a stack of whatever papers from which I was entering data. The papers were often copies from a stack made with carbon paper--this was in the olden days. They had been stapled together with other papers and I had a habit of removing the staples as I went. The finished stacks were much neater that way. And, I'd end up with a nice pile of staples on my desk. After a while, I decided to pull strands of the staples out of the clump and I hooked them into the inside of my cubicle's wall. Made some fairly elaborate designs, like spiderwebs made of little bits of bent metal. New supervisor, herself a temp, didn't like it and told me to stop. 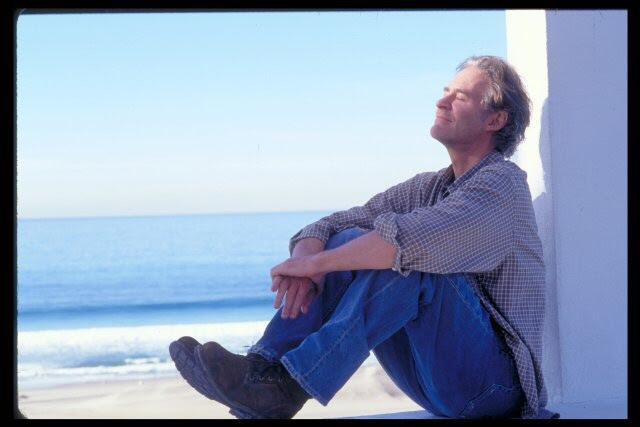 For obvious reasons, this film reminds me not of that work experience but working with my father wiring houses. I only did it a few times, but unlike data entry, it felt like I was actually doing something when I did that work. I don't mean to dismiss office work altogether. The job I had after Kaiser was a pretty good one--law library in the tallest building in downtown Los Angeles, shelving, delivering and picking up various books among lawyers on several floors, with the occasional trip to other buildings nearby to borrow from other firms. I moved around a lot on that job; it wasn't monotonous. Listening to talk radio all day on my walkman certainly helped, too. That job was also where I first had regular internet access.

(For a sidenote in my thesis, I recently made a list of the various computers I've had (or my family had) in my life and when I (or we) had them, when I first got onto a BBS, when I first accessed the world wide web and all that. We think about the new generation--my kids' generation--as the first one with constant online access, but I was rather surprised at just how long it's been since I first got online (BBS access was in the late 80s, WWW in 1996), how computers and the ability to communicate over them has been a regular thing for me for two decades now.

And George doesn't even own a computer.)

Back to houses... Working with my father, I had occasion to look at the blueprints. And, in high school drafting class (and a few times since, casually) I designed houses. Nothing too detailed, but sometimes elaborate. I like the idea of designing and building a house to live in. Hell, just last week--when we were stranded on the side of the highway in Arizona, I think, waiting for a tow truck--I was talking to my son about building something. About hanging out with the Amish, actually, if I remember rightly. Two summers ago, when I was living by myself, I looked into spending time at a commune in northern California. The idea of getting away from the city appealed to me. It still does. Whether or not I get to build something when I'm away.

That roadtrip, even if it did cost me the last legs my car had, was great in that sense. Getting out and away from work. Sure, I had my blog to do, but that's usually quite fun. (To be fair, three of those nights, I was so exhausted as to barely manage watching a movie, let alone writing about it.) The meteor crater, Walnut Canyon, Fort Sumner, Tombstone, hotels with pools, a whole lot of time in the car...

I'd love to go spend some time away from all this. Not sure I'd want to do it alone, though. The kids should come, too.

In the meantime, I write, I occasionally build in miniature with LEGO blocks, and life does pretty well.