i don't have time to find out

A long day today. We co-hosted a speech tournament this weekend and today was our half. Got to campus at 6:30 in the morning, didn’t make it home until almost 10 at night. Though there was conversation here and there about movies, I didn’t get much chance to think about this movie—Singin’ in the Rain—or to do any new research.

In looking at Cohan (2000), though, I noticed a line I hadn’t included when I was talking about gender. Cohan writes:

Cohan goes on to talk about Kelly’s athleticism as a sort of counter to the “erotic spectacle” but that’s getting beyond the point I want to make. I made the argument the other day that we choose who we are, that what we present to the world essentially is what we are. Athleticism is part of that presentation (or not, depending on who you are, of course). So, it eroticism (or not). So is gender. I haven’t read too much Judith Butler yet, at least not directly, but I intend to get to some more of her work for my thesis. (In fact, one of the points I need to make in my prospectus before I turn it in next week is about how Butler and performativity will be included in the thesis to follow.) In the meantime, a piece I actually read in connection with the action movies I watched last month (but never got around to including in this blog) provides some indirect access to Butler, to Goffman (which I have already read for my thesis), and to the performance and presentation of self, the choices we make in presenting our self, particularly on the internet.

The point, as I yawn and wish for sleep, is that even aspects of self we generally understand as essential—like masculinity or femininity—are defined, as Butler terms it, performatively. Brickell (2005) explains: “...these categories are not important into culture or society from the ‘nature’ outside but rather are fundamentally shaped through discourse.” And, that point must remain incomplete... to be continued tomorrow on the last day with Singin’ in the Rain, a film that is fundamentally built around gender displays, though not necessarily gender definitions... but I’ll deal with the distinction tomorrow. 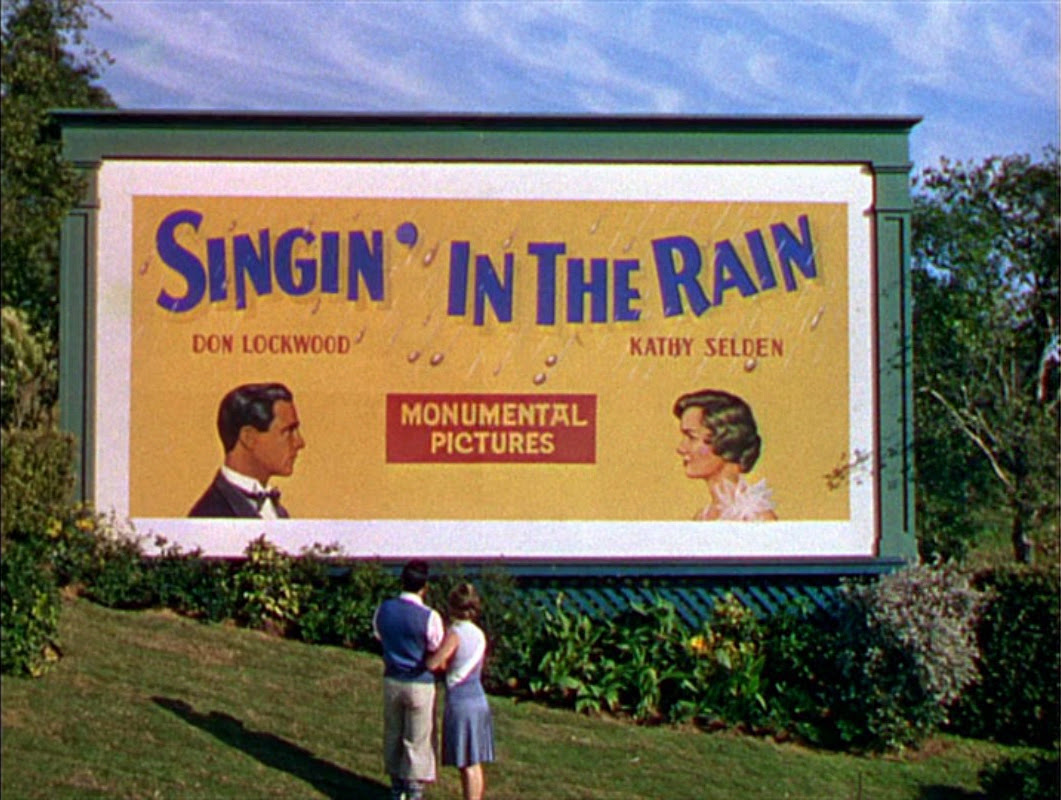