[That one just might be wrong. The credited Jeopardy Viewers are probably the three older people to the left. A google search (24 April 2018) turned up a photo of a Samuel Mages who looks a lot like the old guy on the right end of that couch.] 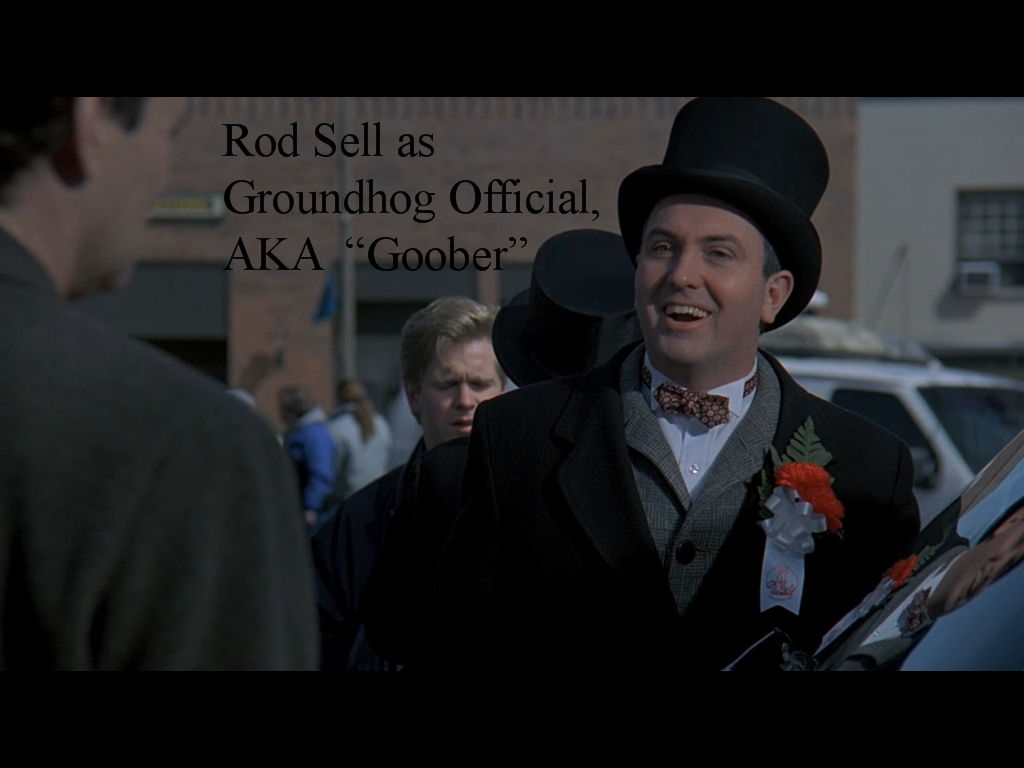 [That is also not Ari Golan. Not sure why I put that name to that guy. There is a guy holding the Channel 3 camera, whose face we barely see, who could very well be Ari Golan.]