the ticket for you

Two things to talk about today: 1) Paul Hannam's (2008) The Magic of Groundhog Day and 2) a few more episodes of Tru Calling.

For the record, I have not finished reading Hannam's book. And, I might not do so. Mostly because, somewhat appropriately, the book is fairly repetitive. Hannam made his point early on, and then he's repeated that same point in slightly different ways a few chapters since. I may sample a bit here and there in the later chapters, see if he takes it anywhere interesting. But, I've got other books I need to be reading on this summer break. How about some highlights? 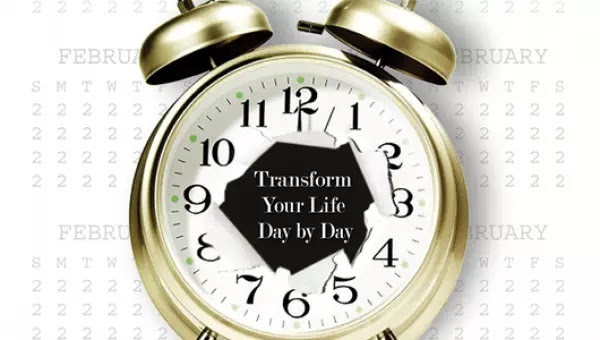 In the meantime, Tru Calling's "The Getaway" is messing with time again... in the annoying way, I mean. New guy--Jason Priestly's guy whose name I haven't noticed yet for some reason--is just starting work, which would be how long after his interview in the previous episode? This is television so no interview process takes more than a week, I'm sure. But, Tru and Luc run into one another and it's all, "How have you been?" like they haven't seen each other in a long time.

Hannam defines "The Groundhog Day Effect" as "the daily grind of endlessly repetitive tasks, mind-numbing encounters with the same people, and meaningless activities and conversations. This effect keeps us feeling stuck and powerless to change" (p. xix) He later describes how, "We can unintentionally become trapped by our own imaginary boundaries, which include our beliefs, thoughts, and behaviors. We build our own prisons to protect ourselves from dealing with our fears and anxieties" (p. 14).

Recall Benesh's (2011) suggestion that, watching Groundhog Day (or any film, for that matter),

audience members "introject" or take in its psychic content including symbols, images, and narrative, as well as projecting individual personal concerns. After the film, if it is particularly "resonant," the process continues as the film "plays on" in the viewer's mind. A personal "edition" of the film is thus created and is assimilated into the psyche of the viewer. (p. 8)

Hannam suggests that people seeing the movie "[apply] the concepts from Groundhog Day to their own lives and disciplines, everyone seeing themselves in the movie and the movie in themselves" (p. xi). The movie becomes part of life and, if we take it to heart, it lifts us away from Hannam's Groundhog Day Effect, because without the right mindset to break our patterns and habits, "our personal reality can create the same day again and again in our inner lives" (p. xxii).

I called it--that the diner robbery was fake, but I figured the reporter was involved; even though it cost her her life, she might have taken things that far to prove she was right about Tru... except I'm not sure she really knows what's going on, just that something is going on. And, now Jack (new guy does have a name) has made sure the reporter will be at the diner again in time to get killed. I wonder how subtle the show will be about his role, or how soon Tru or someone else will figure out he's deliberately acting against Tru's interests. This instance, if I didn't remember that he's a bad guy, almost plays innocently. 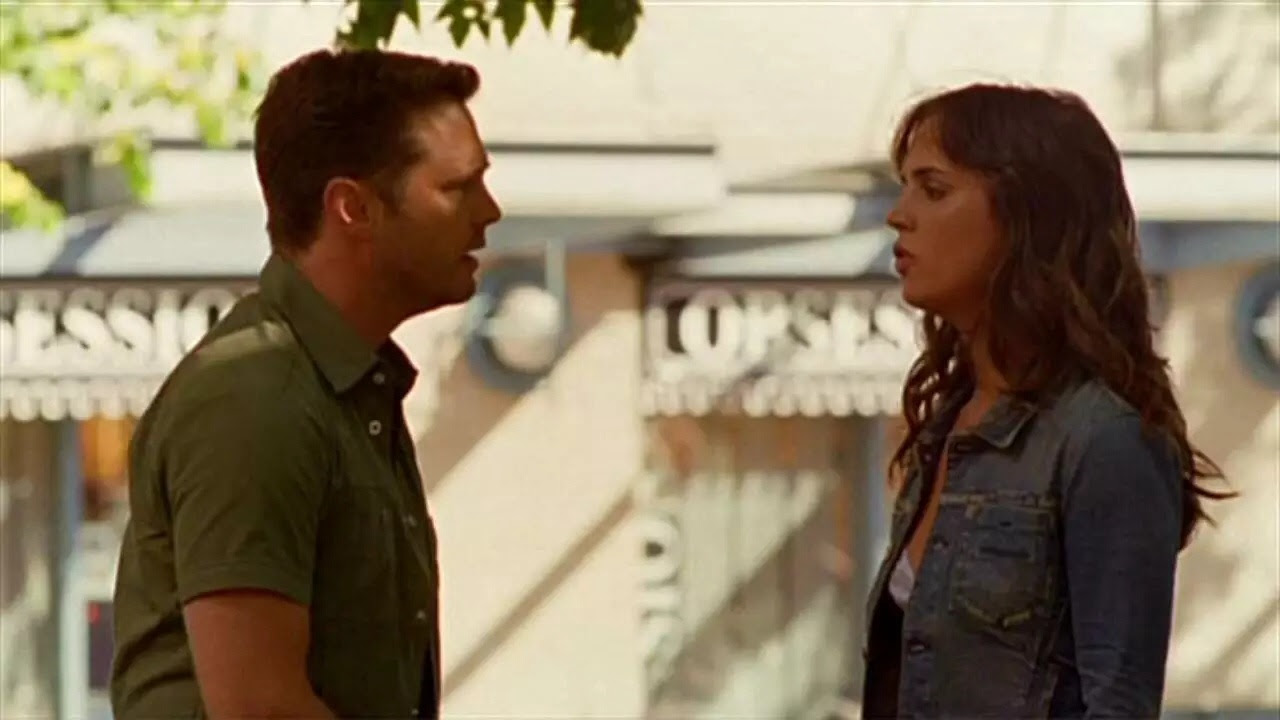 Hannam's take on Phil Connors is nice. He says, "Phil represents the contradictions at the heart of human nature" (p. xxiv). Phil is "no saint or hero with great spiritual wisdom. He is an ordinary man searching to make the best of what at first seems like a very bad deal" (p. xxv). Hannam describes his own business career, always going after something new--"the buzz gave me a huge rush of adrenaline," he says. "By constantly moving, I could avoid dealing with the deeper patterns" (p. 9). Sounds a lot like Phil Connors, pre-loop...

...Phil in Pittsburgh is a guy we can assume doesn't really know what he wants but as long as he's always finding something new, he can pretend that all is well. New women, new personal jabs at his associates, he probably even lives to find new ways to torture his assistant Kenny each and every day. And, that network job--when he gets it, he's just going to want something more. Now is never good enough for him because he has "developed a perspective of the world that denies him happiness and fulfillment" (Hannam, 2008, p. 17).

Hannam steps on the toes of a couple of my Groundhog Day-related papers of the past year when he says, "We use our memories, attitudes, values, and other preferences to make sense of our experience" (p. 22). My confirmation bias paper was--while deliberately incomplete because it was a prospectus for a possible study--all about how our "memories, attitudes, values and other preferences" influence the way we interpret new experiences; in particular, I was suggesting a study of how religious audiences view Groundhog Day. As for making sense, my more recent prospectus deals with the process of sensemaking, not within Groundhog Day but without; my own sensemaking that comes from producing this blog over the past year, what it has done for me, personally.

A future quotation, perhaps, for me if I get to write that thesis on sensemaking: Hannam (2008) refers to being free from the Groundhog Day Effect--

--and I'd like to think that much of this passage fits with my altered sense of me and my place in the world since starting this blog. I am even more self-aware than before. My personal reality--between grad school and the speech team and this blog, there are links outward all over the place. In a short story of mine called "Hindsight" the main character discovers these invisible tendrils that link people together and flow forward and backward in time--picture the way Donnie sees the flow of time in Donnie Darko--and I imagine my network of tendrils has expanded a whole lot in the last few years, since returning to college, since moving on to grad school. And, with the blog, I've made connections with a few people I never would have even met under other circumstances.

Am I completely free of my own Groundhog Day Effect? No, not totally. But, I'm working on it.

Another Tru Calling episode--"Death Becomes Her"--plays on the TV as I end today's blog entry. Tru just said "Oh boy" a la Quantum Leap's Sam Beckett as the resumption got going. I watched Groundhog Day earlier today. I will watch it again tomorrow, and the next day and the next. Not much longer.

Today's reason to repeat a day forever: to memorize every instant, every subtle nuance of people and events... but not to manipulate them, just to know and appreciate them.