nothing bad is going to happen on christmas

Let us switch gears after that rant yesterday. Today, I saw Krampus in the theater, and first thing: I am glad for a family-oriented horror film that embraces the PG-13 rating and allows scary things to actually happen instead of just being silly. In fact, while I was wary of the...

SPOILERS, of course. (Just skip the next paragraph.)

While I was wary of the inevitable reset that had to come after the plot of this film--and hoped it wouldn't happen--I actually rather liked the way the reset finally came and was also countered with the apparent memory of everyone involved (including the family dog). Weta's practical monsters were amazing (as usual), and the level of violence in the film was remarkable, again, for a family-oriented film.

That should be the end of the SPOILERS. 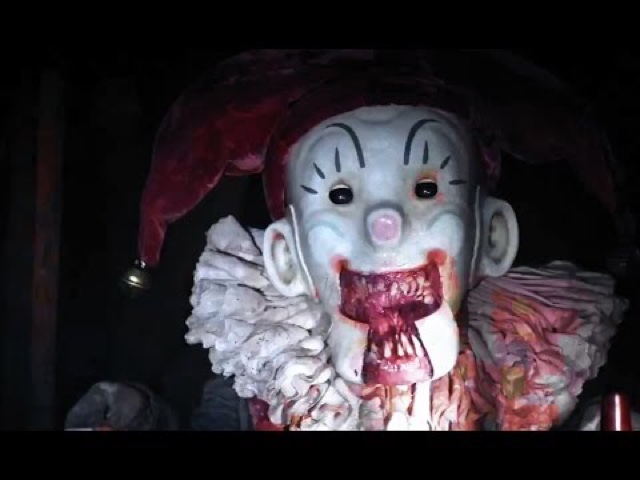 I'm not interested today in a lot of words... Maybe to counter yesterday.

I'm also not interested in a review of the film so much as a review of... I guess it is the holiday itself, the sense that Christmas is supposed to bring together family and friends that might not otherwise get along. I didn't do Christmas as a child. My family--as I think I've mentioned in this blog before--followed religious holy days closer to Jewish ones (though without the Hanukah, so we really had nothing in December). Being married to me took my wife and our oldest daughter (Hayley) away from Christmas. The son she had when we got together (Kieran) was too young to know any better and our third child (Saer) didn't have Christmas until she was about five. I had pulled my wife away from the Catholic version of Christmas from her upbringing and she pulled me into a nice secular version. In December 2010 I actually did a speech about the overcommercialization of Christmas, won an award even. (You can read the text of it here.)

Long story short, Christmas and me--we're on okay terms. We've got an understanding. She--and I have no idea why Christmas is suddenly female--keeps the Christ stuff at a distance and I allow a Christmas tree and go to Christmas parties (got like 2 1/2 this year) and whatnot. This year, my kids will be gone for Christmas. Plus, I will not be watching any Christmas movies (unlike last December)... except for Krampus today, and I'm tempted to watch some horrible direct-to-video Krampus ripoffs, but I might be tempted right back into some movies with more political heft, just make this whole month a month of ranting and raving, instead.

And, I might finally get to Kiss Kiss Bang Bang--Shane Black movie so totally a Christmas film.

In the meantime, I'm watching some John Adams right now. And, I've been listening to the soundtrack to Lin-Manuel Miranda's Hamilton a lot lately. The founding of this country has been in my head a lot lately, so there is little room for Christmas, except that yeah, I occasionally enjoy the company of friends and family... as long as it's only occasional.

I also hope to get a good amount of writing done on my master's thesis over the winter break. Plus there will be Oscar movies throughout the rest of this month--benefit of living around LA, I can see most of the Oscar-hopefuls right away rather than wait around for a wider release. That is Hollywood's Christmas gift for people like me who like movies a little too much.

By the way, Krampus is good. It's an entertaining little Christmas movie that embraces the schmaltzy tropes while also countering them with something much darker. It is a common refrain of mine, but it also holds true often--if you want to see the film, you will like the film.

Plus, we need more people to see movies like this, that embrace the PG-13 like Gremlins did once upon a time.