it's still just once a year

No Day Break today. It's what I call "Sinus Day" (though I haven't had one in a while) and I think I'll be going to bed early. Phil Connors is lucky he wasn't feeling sick or having allergy issues on the day that kept repeating. That would really be a horrible curse.

No Benesh today either. My eyes don't feel like reading.

But, so this isn't too brief, I would mention something that occurred to me last night. I've been assuming that Groundhog Day is set in 1993. My presumption about films in general is that if a film does not specifically say in what year it is set (and it is not obviously set in some year in the distant past or future) then it is set in the present year in which it is released. Groundhog Day, filmed nearly a year earlier, was released in February 1993. The exact setting hasn't been very important mostly; after all the film is rather timeless. Maybe the only entry in which the particular year matter was the one about Phil's astrological signs. In particular, if the film were set in 1992, the year in which it was filmed, Phil Connors would have been born in the year of the Tiger, not the year of the Rabbit. Since a) astrological signs and whatnot tend to be just vague enough to make sense no matter what and b) I am awesome, I could probably fit Phil into the Tiger (especially, since Bill Murray is a Tiger). 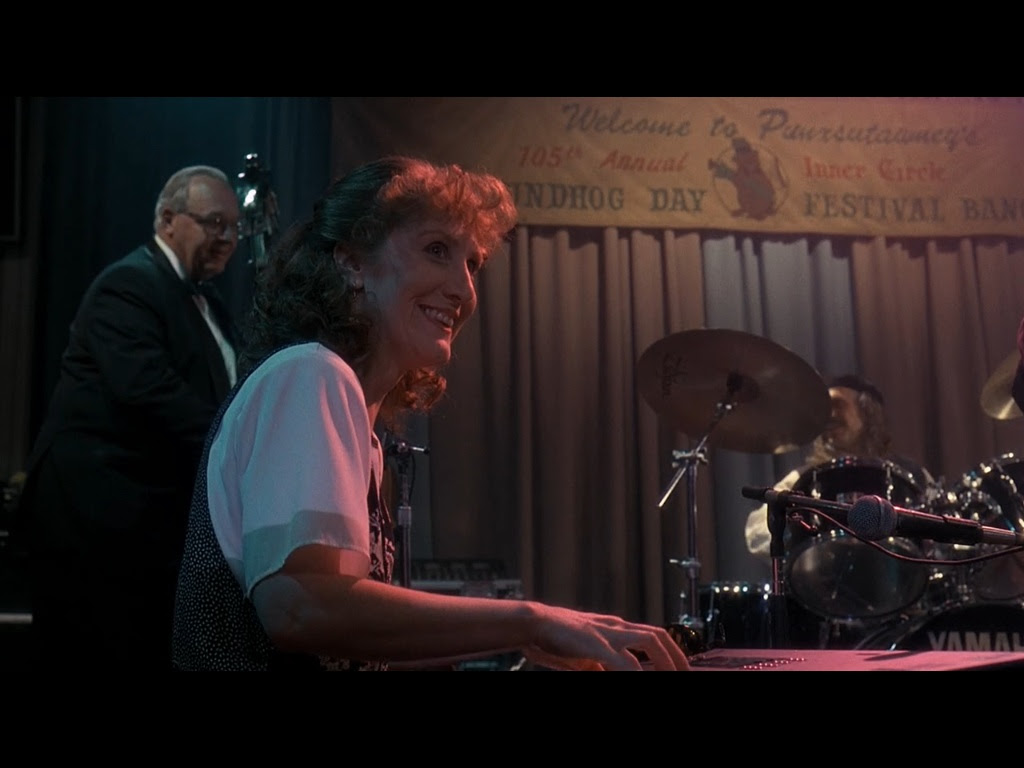 Phil Connors is an Ox.

According to astrology.com, this would make Phil, "Steadfast and solid... a born leader... Oxen tend to be plodding and methodical [yeah, that works]; they approach projects in a step-by-step manner that serves them best, and they never lose sight of their goal." I don't like that last bit. Phil definitely loses sight of his goal. "They are tireless workers who are detail-oriented and believe in doing things right the first time." No, no that is not Phil.

Interestingly, "This sturdy sort is less than social by nature and tends to become introverted in a crowd [this does not seem like Phil]. To make things worse, they can't be bothered with what other people think [this does] and prefer to do what makes them feel best. Behind that calm facade, though, lives an Ox who can feel hurt, lonely and unable to connect with others." Aw, poor Phil.

Today's reason to repeat a day forever: to not care what year it is, ever.