standards that no family event can ever live up to

(A small correction: Clark does wear the Santa hat and coat (open), but not the beard, when he goes a little crazy with the chainsaw and places the burnt gifts under the new tree.)

Of course, Christmas Vacation and so many other Christmas movies should be about nostalgia. Our enjoyment of the holidays, really, is about nostalgia. Every holiday celebrates something in the past, and usually a slightly invented version of whatever that something is. But, before we even get into invented history and the celebration thereof, there’s Freud.

Freud believed was formed yet largely forgotten as a consequence of the psyche’s encounter with early life experience. One’s sense of identity is forged out of the behavioral patterns established through the psyche’s reckoning with particular experiences, especially those of childhood. (p. 123) 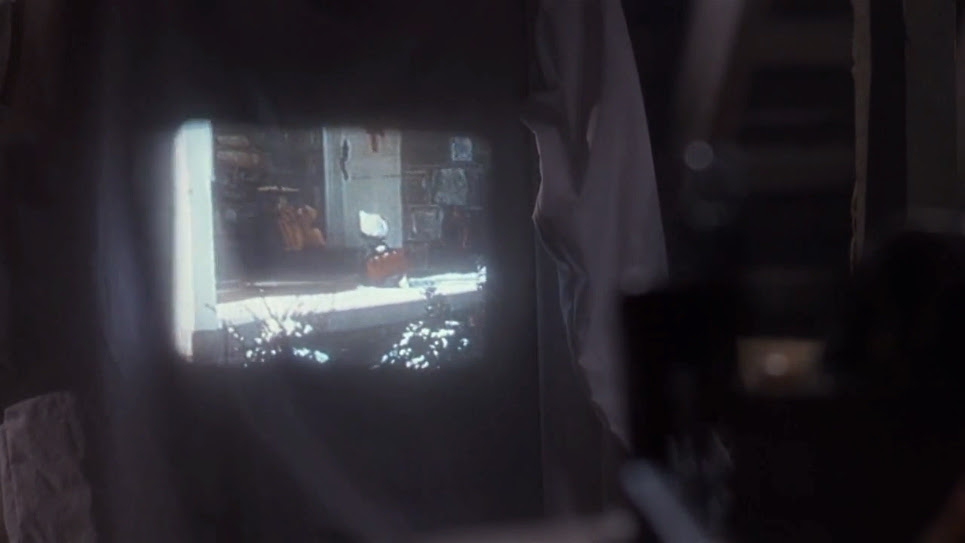 But, that’s probably obvious. My thing is that it works the same with movies sometimes, especially sequels. The original National Lampoon’s Vacation was one of the first movies my family had on video when I was a kid, and I’m pretty sure we saw it in the theater. I have seen it many times, and generally enjoy it. It’s first sequel, European Vacation—we saw that one in the theater and were disappointed. Sure there were some jokes, and I probably wasn’t as put off by so much of the humor as I was watching it again the other day, but overall, it just couldn’t hold up to... I had to doublecheck and was surprised to see that European Vacation came out only a couple years after the original, so we couldn’t have watched the original that much by then, could we have?

Actually, knowing my family, we probably could have. The point is, European Vacation wasn’t as good then as the original, and plays even worse now. Christmas Vacation is a bit too stuck on punchlines. It’s funny but doesn’t hold up well to repeated viewings... for me. Vegas Vacation I’ve only seen all the way through once, maybe twice. It’s nowhere near the high from the first Vacation. It’s strange, actually—between Harold Ramis and his improv background and John Hughes’ tendency toward setpiece comedy bits, the first movie should not work as well as it does. For me. But, it’s a classic from my childhood, a piece of my psyche’s experience with comedy films from then until today.

(Just like Groundhog Day will forever be a benchmark for film after my year-long exercise. And, most entries will just not hold up next to the best ones.)